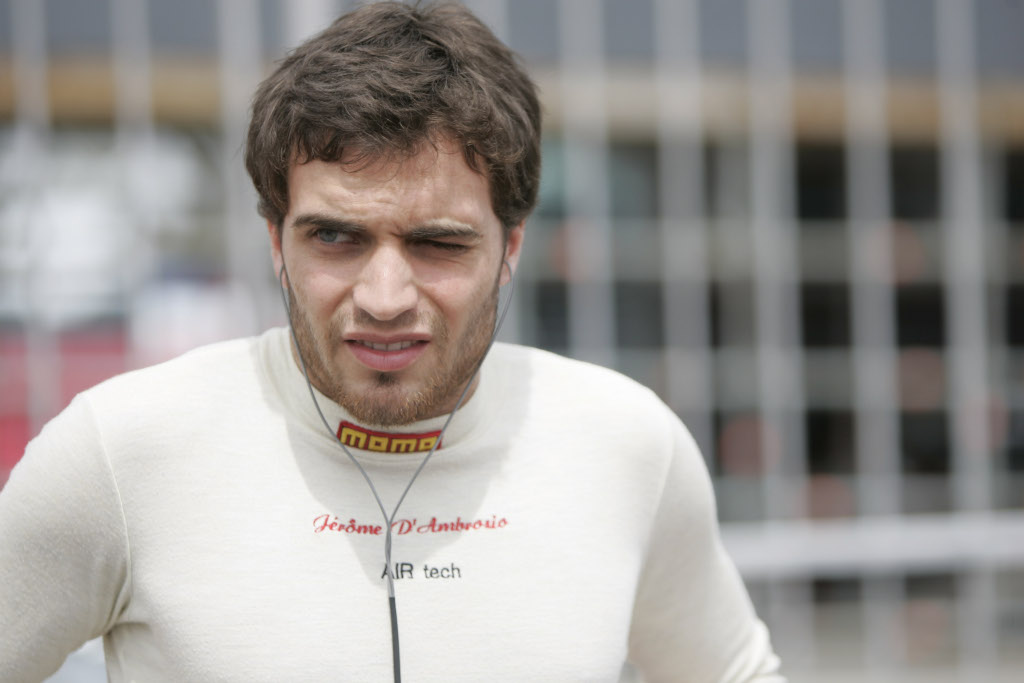 Dutch-born Chinese driver Ho-Pin Tung is not the only player linked with a move to Renault F1 Team for the upcoming season of Formula One. According to the latest media reports in France – who are not only concerned with guessing the name of the team's new manager – Belgian driver Jerome D'Ambrosio is also tipped to become Robert Kubica's teammate in 2010.

The 24-year old driver raced in the GP2 Series for the last couple of years and was part of Renault's young driver management programme a few years back. His past links with the French manufacturer include racing programmes in the Formula Renault and World Series by Renault championships, before signing a deal with French outfit DAMS for a GP2 debut.

However, this is not the strongest argument that made the media look at D'Ambrosio for Renault's 2010 lineup. The decisive fact seems to be that the Belgian driver is currently managed by Gravity Sport company, which in turn is linked with Renault's new majority stake owner Gerard Lopez.

A couple of weeks ago, Renault announced their stay in the series in exchange of a 75 percent buyout of their F1 operations to Swiss company Genii. The company, owned by Lopez, acted quickly into naming a new team boss for the Enstone based outfit, as it seems Gravity Sport CEO Eric Boullier has taken over from Bob Bell.

Boullier is none other than the former boss of DAMS team, where D'Ambrosio used to race in the last couple of years. Should he decide to bring the Belgian with him at Renault, we're yet to find out, but it's likely that D'Ambrosio will have to find some sponsorship money to bring with him in order to make something happen.

So far, Renault's new owners are shy of sharing any more information to the media regarding their programme for 2010. Both Boullier and their second driver for next year are to be confirmed.