Jeff Gordon to Accept Salary Cut to Save Performance 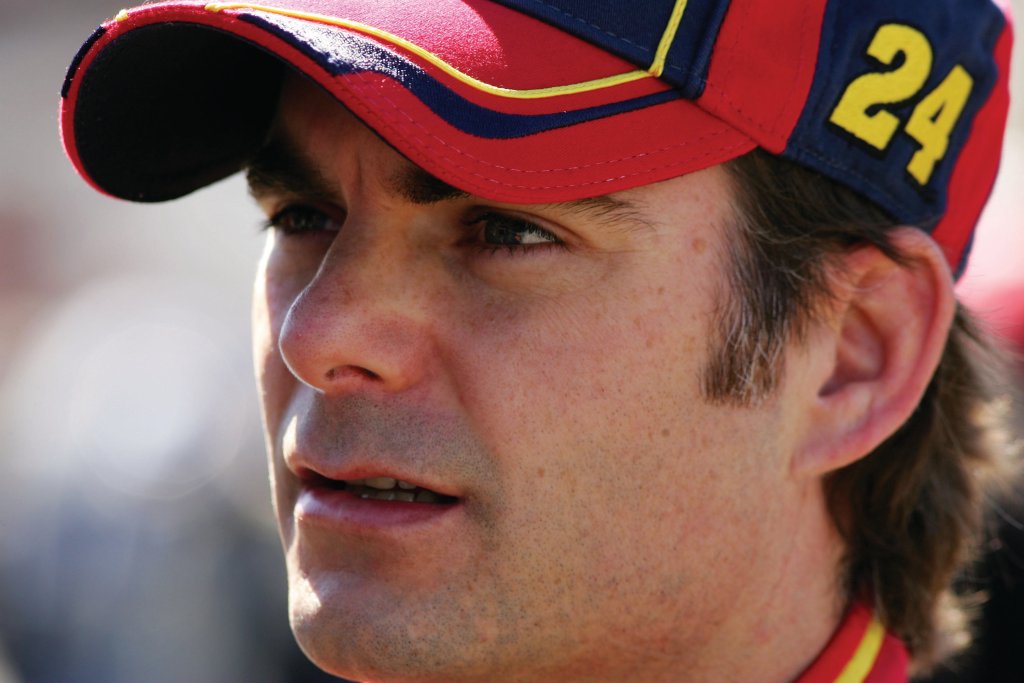 Jeff Gordon admitted earlier today that he is ready to discuss a reduction in earnings (pay cut, to be more exact) in case such a proposition will be made to him by team owner Rick Hendrick. Five time Sprint Cup champion, the Californian insisted that all NASCAR drivers should consider such a possibility given the economic regression affecting the North American racing series.

“The way I look at is that I always say to Rick Hendrick, 'I'll do whatever it takes for us to have the best team we can possibly have'. If that means take part of my salary to keep certain people on or to hire certain people, I'll do it. If me and Rick Hendrick sit down and we talk about the position that we're in – obviously I'm not the only one – but I would be open to it. Listen, I never got into this to make millions of dollars. I never dreamed in a million years I was going to make this kind of money. This is ridiculous.”

“It's stupid what we spend on motor homes and planes and all this. Do we need that? No. But things have been good for us. The sport's been good. I'm living this way because things have been very good. Now, obviously, we're having to cut back, and I have to cut back, too,” insisted Gordon, according to NASCAR news.

“I'm taking a hit regardless of what happens with GM, through some other sponsors and personal endorsements. It's affecting all of us in some way, somehow. This is not a laughing matter. It's tough times. It's something to be very serious about. We not only have to pay attention to raising money and finding companies out there to do that with, but we also have to watch our costs as well and not be exuberant,” added the Californian.

Gordon has recently lost one of his most important sponsors in the Sprint Cup, Georgia Pacific, a company that secured him one of the most lucrative deals in NASCAR racing. He is also to replace departed sponsor Nicorette, which has been present on Gordon's #24 Chevrolet in 8 of the 36 races on the 2008 schedule.

Jeff Gordon's current salary is believed to be around $10 million, almost a third of his team's budget for an entire Sprint Cup season. With the funding for next season coming down to less than a half of what the sponsors were providing the past season, such a salary cap will no doubt influence the team's performances in the Sprint Cup Series.