1 Geriatric Drivers: When Age and Driving Stop Getting Along 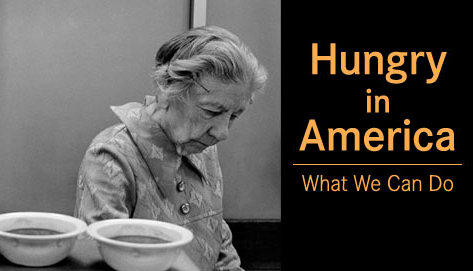 Hendrick Motorsports driver Jeff Gordon will get a new sponsor for the next three years, after his team signed a sponsorship agreement with AARP and AARP Foundation, the main initiators of the Drive To End Hunger Program. The financial details of the agreement were not disclosed.

The organization will be sponsoring the No. 24 Hendrick Motorsports team for the next three years and will see its logos and messages displayed on the No. 24 car driven by Gordon. The car itself, with the new livery, will be unveiled at a yet announced date.

"This is a truly unique opportunity to help people, and it's a completely new, cause-driven approach to sponsorship," Gordon said about the agreement.

"Every single day, millions of older Americans are forced to make a choice between food, medicine and utilities. It's going to be a team effort, and it's not going to be easy, but we can solve this problem."

The NASCAR driver will not limit himself at driving around in a Drive To End Hunger-badged car. He will also become spokesperson of the program which aims to help older Americans diminish or eliminate their unsatisfied needs.

Drive To End Hunger will tap into the NASCAR fan base, corporations and charitable organizations and will provide a text-to-donate service. All donations will benefit the AARP Foundation and its programs.

"NASCAR fans are among the most charitable, community-minded sports fans in the country, and they have a track record of commitment,” said Jo Ann Jenkins, AARP Foundation president.

“With the help of Jeff and the Hendrick team, we will make the most of this unprecedented opportunity to end the struggle that so many older Americans have with hunger."