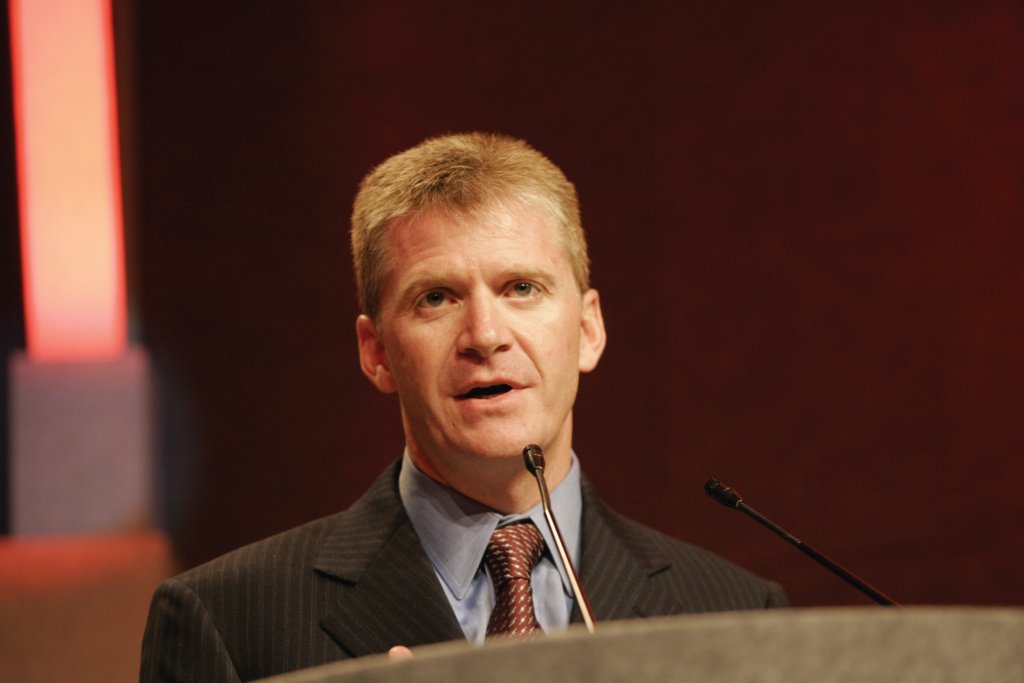 NASCAR driver Jeff Burton will appear on ABC's famous soap-opera General Hospital in the near future, as reported by the series' official site. He is scheduled to visit the set of the aforementioned series as early as tomorrow and start shooting on an episode that will be aired somewhere around mid-March.

The General Hospital screenwriters have not disclosed what Burton's exact role will be, but he will act in some scenes that will co-star top neurosurgeon and Port Charles resident Dr. Patrick Drake (played by Canadian actor Jason Thompson).

“I'm excited about going to the set of General Hospital and taking on a role with Jason. I've been in commercials and was a guest star on a sitcom a couple of years ago so I'm hoping those appearances prepped me for my soap-opera debut. Luckily, I get to play myself and talk racing, which will help take some of the pressure off,” said Burton.

The driver of the No. 31 Caterpillar Chevrolet Impala SS is only expected to make a one-off appearance in the Emmy-awarded show. In exchange for the acting tips he will presumably receive from Thompson – a NASCAR series enthusiast himself – Burton will “treat the actor to a pace car ride before heading out to the Caterpilar hospitality tent where both will participate in question-and-answer and autograph sessions,” as reported by the aforementioned source.

Burton did not exactly have the best start of the season in 2009, recording only a 28th place finish at last weekend's Daytona 500. Shortly after his acting on Thursday, Burton will return to the track and try to change his luck during the upcoming Auto Club 500.