2 Manley Steps Down at Stellantis to Join AutoNation Inc

5 Detroit’s Big Three Come Together in Shared, Big "Aspiration" for the EV Market
Car video reviews:
Up Next

Mark Zuckerberg Will Have You Know His Hydrofoil Is Not Electric

Back in 2006, Bono and Bobby Shriver chose the crimson shade (also the color of emergency) as a powerful charity banner to unite companies in the battle against AIDS. Now there’s a second global health crisis that needs to be fought against.
12 photos

Although everybody hoped that Earth’s inhabitants would be free of the recent jeopardy caused by you know what menacing virus by now, the dire reality stands differently. So, it’s obvious that everyone needs to double down on their efforts to overcome the ordeal. And that is valid both at an individual and at a global company level.

As far as automakers are concerned, Stellantis has decided to fight the global health crisis the best way it knows how – with help from its vehicles and a multitude of brands. As such, Jeep, Ram, and Fiat have become the first multi-brand automotive partners for (RED) and have pledged at least $4 million in proceeds to the charity.

Better yet, the company has decided to reveal a series of new special edition models that will reach dealerships starting as early as this year. For starters, the Fiat New (500)RED electric limited series is already available for ordering, but only in Europe. Fans from the Old Continent will also get the chance to own a (500X)RED, (500L)RED, and even a (500 Iride)RED electric scooter if they want.

Meanwhile, in America, the first special edition model to launch will be the 2022 Ram 1500 Limited (RAM)RED in late 2021. It is based on the Ram 1500 Limited Night, which is probably the main reason why it’s not entirely dressed up in a crimson shade as the rest of the special edition family. People will get to see it in the metal at the State Fair of Texas.

Next up come the members of the Jeep range. The first one offered for sale in both the United States and Canada will be the 2022 (Jeep)RED Compass edition from the first quarter of next year. It will be followed soon by the 2022 (Jeep)RED Renegade and the latter will also cross the Atlantic to Europe in the second half of 2022. 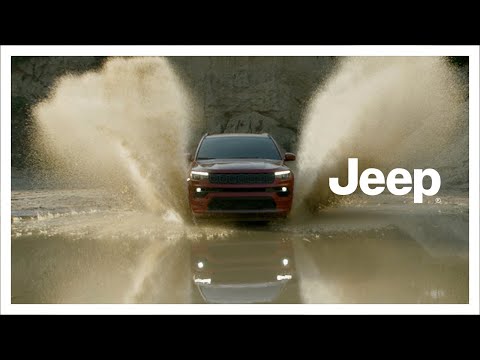