4 This 73-Year-Old Man Skating Like a Pro Is Inspiring a New, Younger Generation

Jedeno Sprinter Claims to Be the Best Electric Board Money Can Buy, Fast and Unbreakable

Jedeno takes pride in its team of engineers, with all of them being graduates of the Purdue University, a school with a rigorous engineering program and one of the lowest acceptance rates in the United States. Driven by its goal of “embarrassing the competition” and leaving it in its dust by only developing products that are “phenomenal”, Jedeno created the Sprinter, also known as the ultimate electric skateboard.

In addition to flaunting impressive performance specs, the four-wheeler has another big selling point: its affordable price.

In addition to offering speed and hours of adrenaline-pumping fun, this tough board is also described as virtually indestructible, being able to take a lot of hits and smashes, even against a wall, six times in a row.

The best electric skateboard money can buy is now seeking funding on Indiegogo and you can get one for as little as $484, which is a hard-to-beat price. There’s also the option to choose between different full art design packages such as mandala, stardust, or hydro swirl, if you’re willing to pay an extra $31. You can also go with the custom full art option and put any design you want on the grip tape and bottom of the board, for a total price of $679. The estimated shipping date for the Jedeno Sprinter electric skateboard is August 2022. 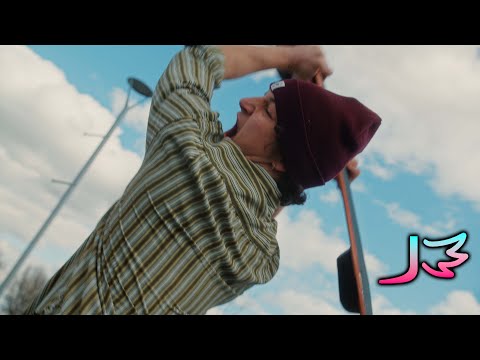 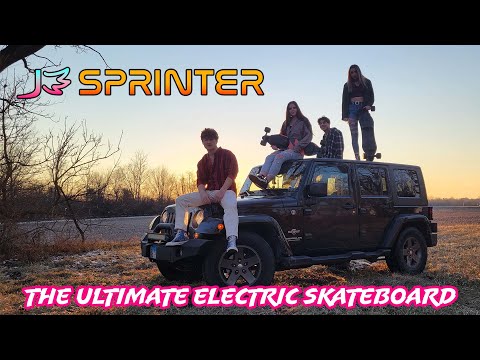