2 Massa Wakes Up From Coma
Up Next 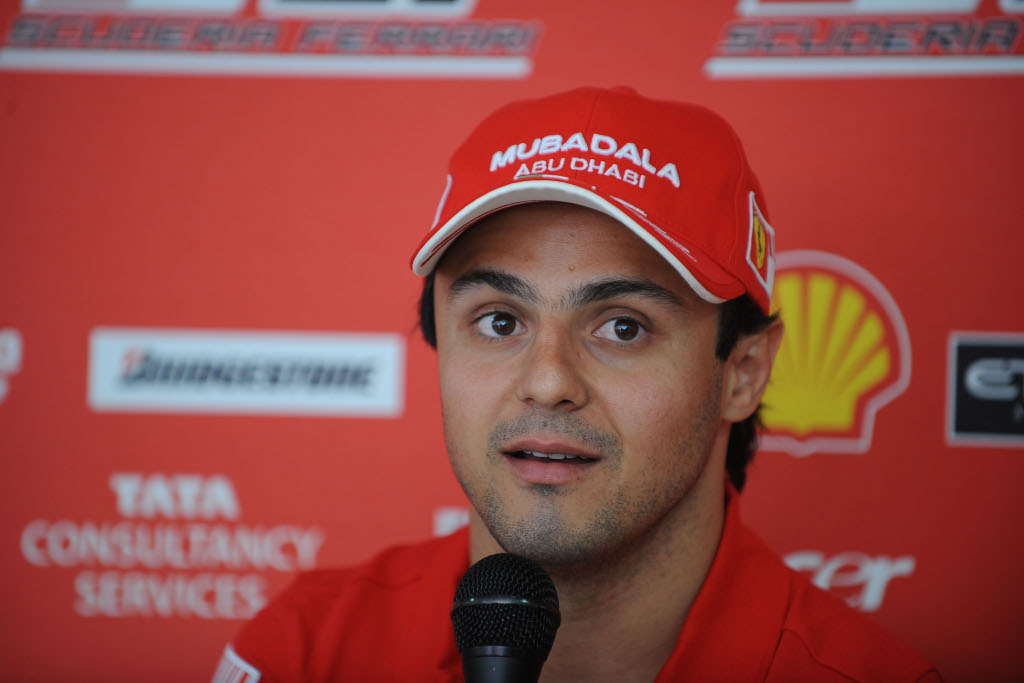 Felipe Massa's medical condition is getting better and better, as reported by the Brazilian's personal doctor Dino Altman. After waking up from the induced coma on Monday, the Ferrari driver slowly recovered consciousness and is now able to speak on a regular basis with his family and friends.

After seeing him in the AEK hospital in Budapest on Tuesday, Altman revealed there are now even more positive signs towards a quick recovery.

“His condition is improving quickly and constantly. He is more and more awake and reactive. He spoke to several people today, using three different languages, replying always in a coherent way. He's also progressing with his physiotherapy very well,” said Altmann for Ferrari's media site.

“He opened his left eye and confirmed that he can see with it. As far as the near future is concerned we have to be cautious, but I have to say that also today there are very positive signs,” he added.

In the meantime, the Ferrari media site revealed former boss Jean Todt and FIA representative (and girlfriend) Michelle Yeoh also visited Massa in the hospital, alongside Stefano Domenicali. The Italian official confirmed his driver's medical state is getting better by the hour.

“It's good to have comforting news. I spoke to Felipe and it was very emotional for me: he recognized me and I brought him a message from everybody at Ferrari and from the fans all over the world. I told him that his red car will wait for him until he's ready to race again. Now we've got to take it step by step and remain cautious, but it's really incredible to see all of this progress only three days after the accident,” added the Italian.