Jaw-Dropping! Porsche Panamera to Debut at Shanghai, not Geneva 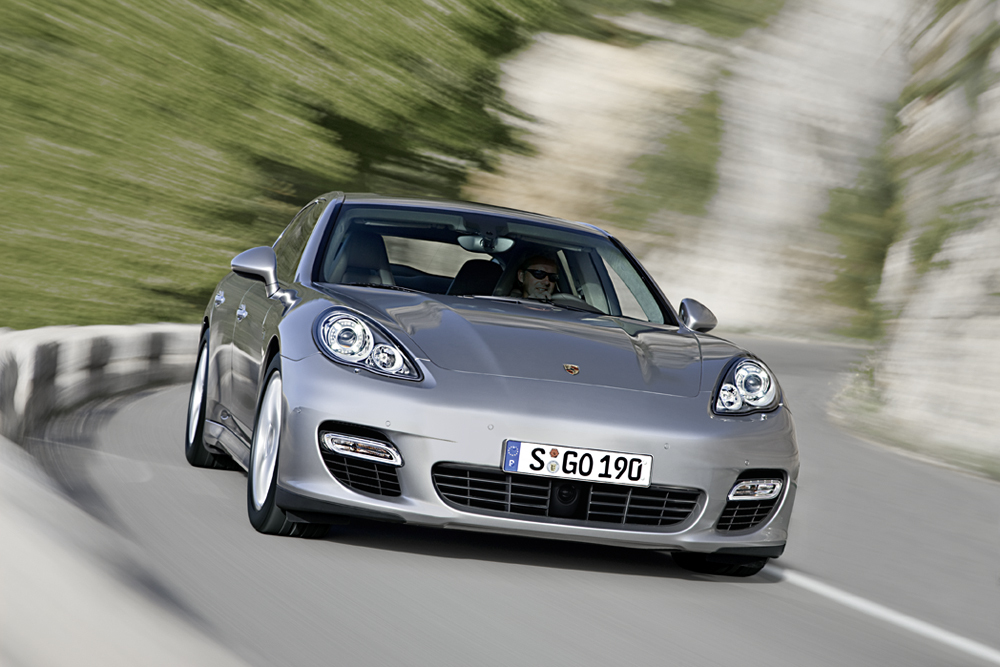 German carmaker Porsche is joining other premium brands like Geely, Brilliance, Dongfeng and, of course, Chery, at the Auto Shanghai 2009 in China for what is possibly one of the most controversial models in its history, the Panamera. Wait... what? Porsche is launching the Panamera at the Shanghai show instead of the more reputed Geneva one?

No, this is not a rumor. We know the information from Porsche's very own press release, so it can't be a mistake. So, grab a chair, take a chill pill and repeat after us: “Porsche’s unique, four-door Gran Turismo will be making its world debut at a press conference on 19 April and will be entering the market in late summer 2009.”

Porsche first came up with an idea for the sedan in 1988 in the form of the 989 concept car, but for some unknown reason, possibly the very idea of a Porsche sedan, it was abandoned. However, after tinkering with another hard to swallow Porsche incursion, the Cayenne SUV, the higher echelons within the company decided that a sedan is vital for the company, so they've come with the Panamera.

Porsche obviously talks about their contraption in very high terms, which doesn't actually surprise us. Have you have ever heard about a press release saying something bad about their product? Let's see what they have to say.

“The four-door Panamera combines a wide range of features seemingly contradictory at first sight, and offering a unique synthesis quite unparalleled in the premium segment: The Panamera comes with all the sporting and dynamic characteristics of a genuine Porsche combined with a very high standard of motoring comfort. Despite its extra-low and sleek coupé silhouette, in turn, the Panamera offers more than ample space and roominess inside for four passengers and variable loading space for a substantial amount of luggage. And last but not least, the Panamera proudly boasts power units offering a high standard of fuel efficiency despite the car’s outstanding performance.” 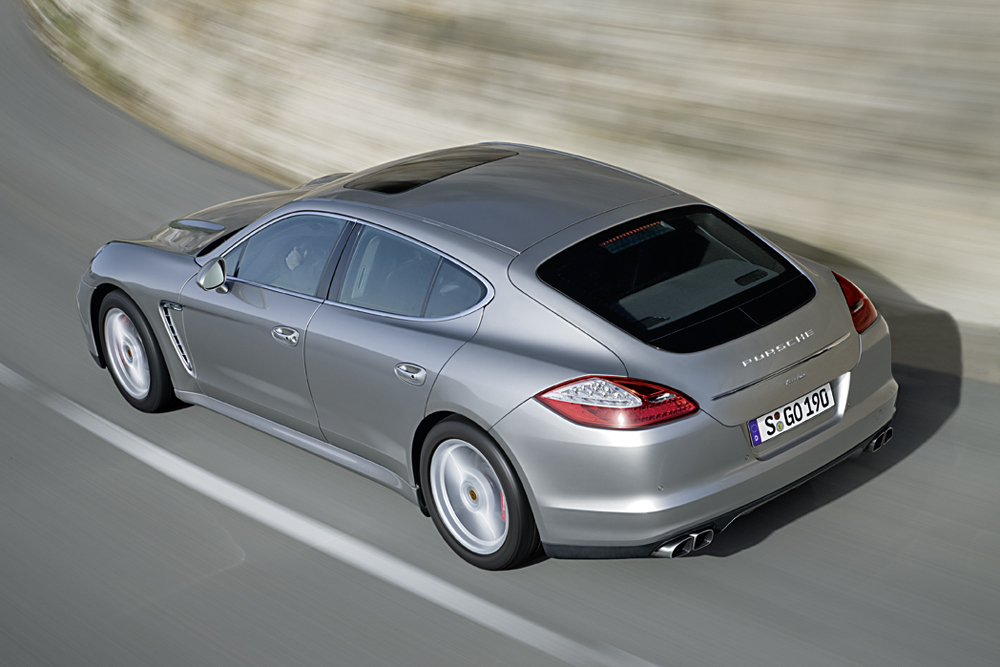 But enough with the fun making, let's review the tech facts. The engines available on the Panamera will feature six or eight cylinders arranged in V and will output between 300 and 500 horsepower. Another techy tidbit is that they will feature Direct Fuel Injection. The V8 will come in two flavors, normal aspiration and twin-turbocharged, also known as power from the bowels of hell.

Also worth noting are the transmission options, six-speed manual and the revolutionary seven-speed Doppelkupplungsgetriebe (PDK) (Double-Clutch Gearbox). A word of advice, don't try to spell the Doppel thingamajig as you'll get a soar tongue, just stick to PDK.

So, there you have it. If you want to be the first to see the Panamera you'll have to go to Shanghai, China, but you'll also be able to brag about the eye-catchy Geely, Brilliance and other equally famous, only known to the Chinese models.