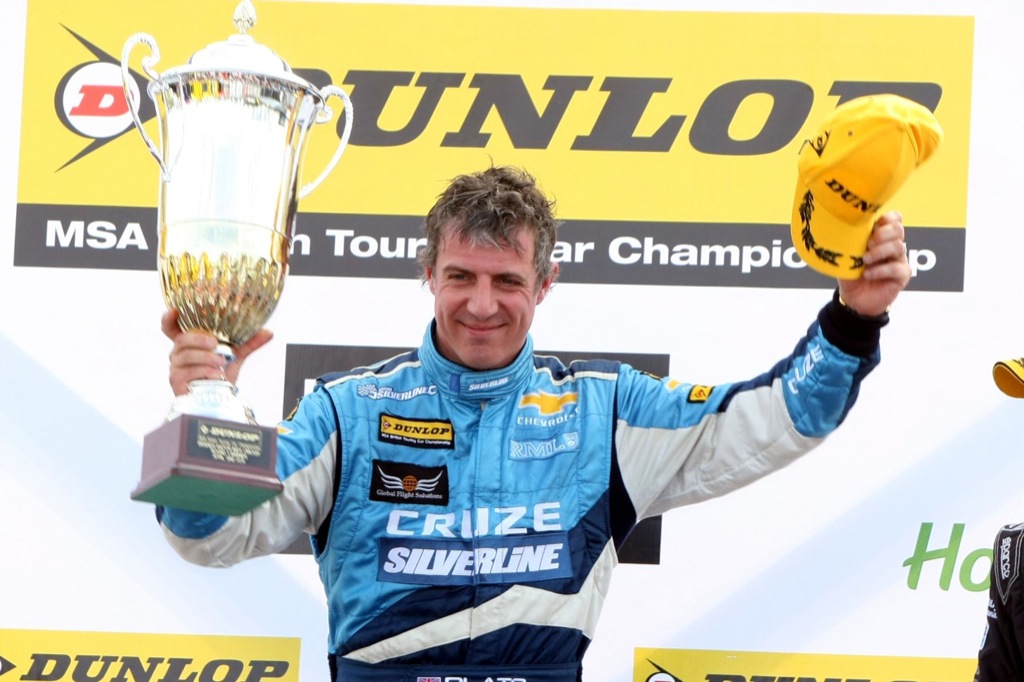 This was, in fact, the same venue where the Cruze also sealed the 2010 Drivers Championship Victory, being manhandled by Jason Plato. For this year, the Cruze, built by Wellingborough-based RML, has been reinvented and comes with a livery resembling that of the Chevrolet World Touring Car team.

Winning the first two races of the day, Plato was not however favored by the BTCC’s reverse-grid system during the third race, coming home on the fifth place. There was still a Chevrolet driver on the podium, though, with privateer Paul O’Neill coming home third in his Techspeed-run Cruze.

“I’m delighted,” said Plato. “To take the record number of wins is one thing, but to do so with back-to-back victories at the season opener is even better. We weren’t expecting too much at Brands as the new turbo-powered cars have an advantage on the circuit, but the Cruze’s superb handling and balance meant I could keep the momentum and ensure we could get our championship challenge off to the best start imaginable. It’s a real credit to the team at Silverline Chevrolet and RML that we took the points.”

The next BTCC round is set to take place at Donington Park on April 17, 2011.