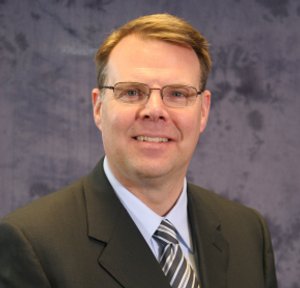 The management shake-up within GM's ranks continues with the appointment of James Campbell, former head of GM's Fleet and Commercial Operations, in the position of general manager for Chevrolet. The announcement was made yesterday by GM's vice president Sales, Service and Marketing, Susan Docherty and marks the replacement of Brent Dewar, who will retire on April 1, 2010.

"Jim has a strong track record of building relationships and partnerships with dealers and customers, and deep Chevrolet experience," Docherty said in a release. "His energy, drive for results and willingness to take risks are great assets for leading the growing global Chevrolet brand."

Campbell joined GM in 1988 and was in charge, prior to becoming Fleet and Commercial Operations chief, of product launches including those of the Chevrolet Impala, Monte Carlo, Colorado and Corvette.

For the next months, Campbell will work with Brent Dewar to ensure a smooth transition, as GM says.

"During his 31 years with GM, Brent made a difference in multiple assignments, including key roles in Brazil and Europe, launching the award-winning American Revolution campaign and applying his environmental passion to drive the very successful gas-friendly to gas-free marketing strategy,” Docherty added.

“We respect his decision to retire early next year to spend more time with his family, and want to thank him for all his contributions. He will be missed."

Earlier this week, GM also announced the management changes resulted from the departure of the former CEO, Fritz Henderson