1 Lightweight Aluminum on All Future Jaguars

2 2010 Jaguar XJ, in the US in December
Car video reviews:
Coverstory 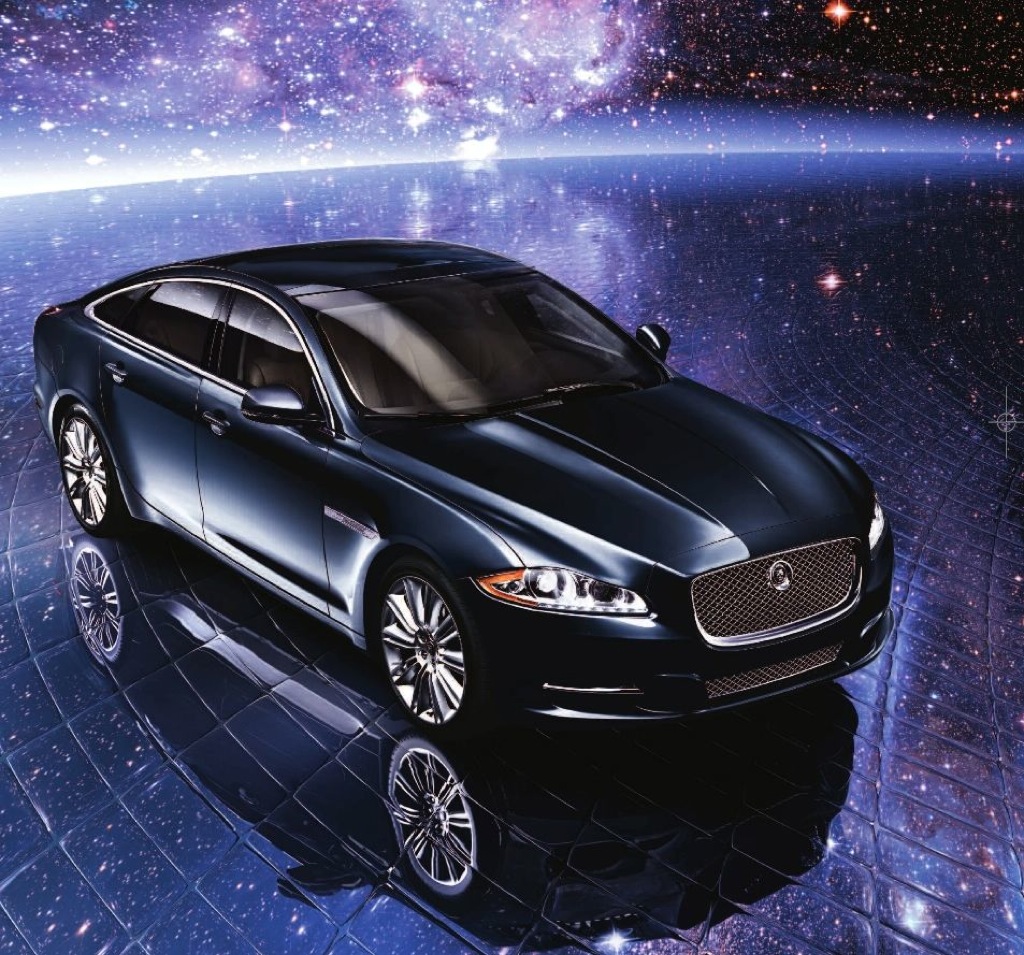 British luxury car manufacturer Jaguar has announced that a limited run of a 2010 Jaguar XJ, namely the Supercharged Neiman Marcus Edition will be on sale exclusively through the Christmas Book to celebrate this holiday season. This is the third Jaguar vehicle to be featured in the Book, after the XKE Grand Touring Coupe in 1968, and the 1997 Jaguar XK8 Convertible.

The 2010 Jaguar XJL Supercharged Neiman Marcus Edition, along with a five-piece set of matching Jaguar luggage in navy blue leather, will be selling for a price tag set at $105,000. There will only be 50 special edition units made, covered in an exclusive Celestial Black metallic paint exterior and a custom butter-soft navy and ivory leather interior with Zebrano matte wood accents.

Another distinctive feature of this limited edition are the 20-inch double-10 spoke polished alloy wheels, illuminated tread plates and trunk finisher as well as the nameplate on the custom interior Intaglio that reads: "Neiman Marcus 1 of 50." 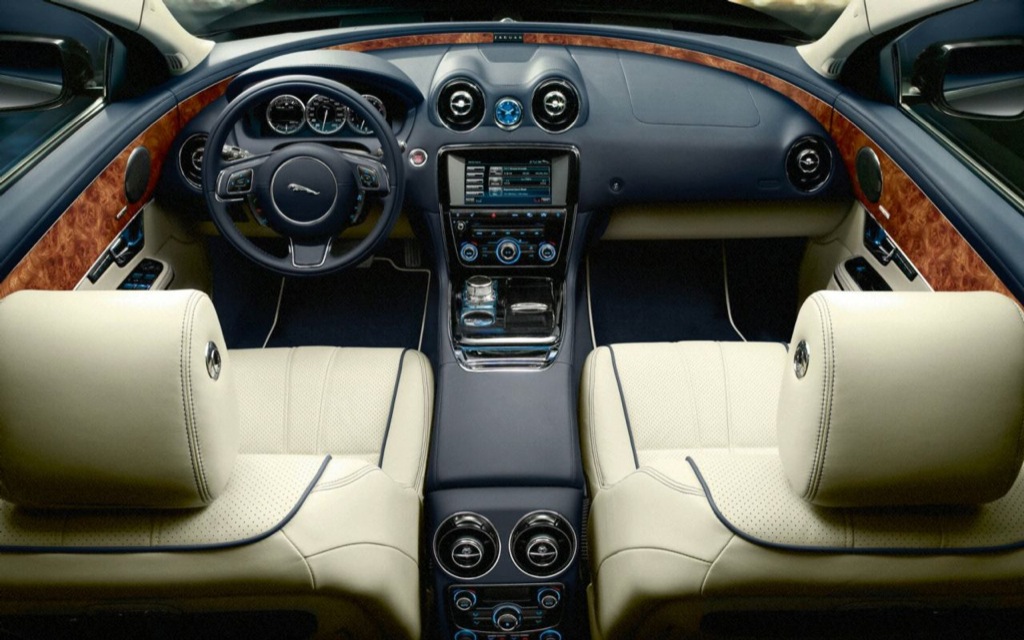 Powering the car will be Jaguar’s new 5.0-liter supercharged V8 engine, that develops 375kW (510 hp), and that is mated to a 6-speed automatic transmission with paddle shifters behind the leather-clad steering wheel.

With an analog clock with individual chrome chaplets, a spun metal face and iridescent blue background at the center of the instrument cluster, the inside features include an 8-inch touch-screen and a 20-speaker Bowers & Wilkins 1,200-watt premium sound system.

“Being a part of The Neiman Marcus Christmas Book is a spectacular way to launch the Jaguar XJ, one of the most anticipated new luxury cars in the market this year," says Richard Beattie, Executive Vice President, Marketing & Sales at Jaguar, in a statement for the press. “Designed to attract the clientele of Neiman Marcus as well as automotive enthusiasts, the Neiman Marcus XJL Supercharged is unique and intelligent. It demonstrates our commitment to producing fast, beautiful cars that offer luxury, performance and first-rate quality."