2 Jaguar XJ Hybrid, On Its Way?
Up Next 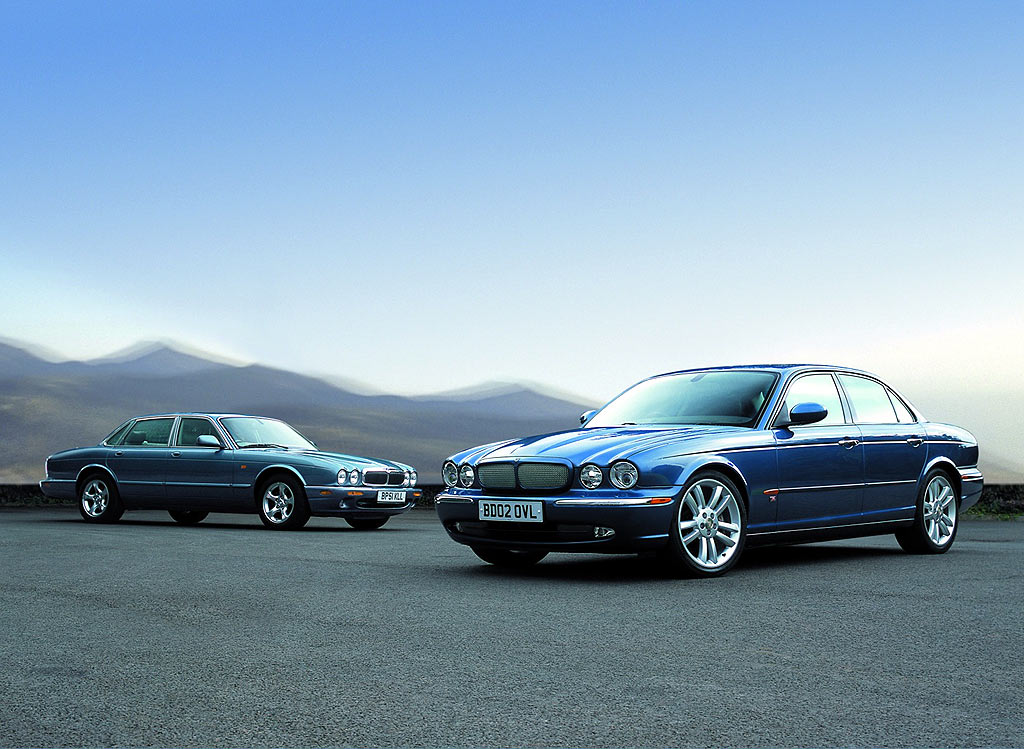 Jaguar XJ is undoubtedly a very eye-catching car but this doesn't necessarily mean that it cannot be affected by all those painful glitches that makes the car company recall thousands. The best example is given by a notification published on the National Highway Traffic Safety Administration website which informs that around 14,493 model year 2004 XJ vehicles are recalled in the United States due to a malfunction regarding the brakes.

"Where the touch condition exists, water and dirt can collect and be held in contact with the pipes and their unions, abrade the corrosion protection and reduce the corrosion life of the pipes accordingly," it added.

In other words, the glitch could lead to extended brake pedal travel which obviously means reduced braking performance and eventually to an accident.