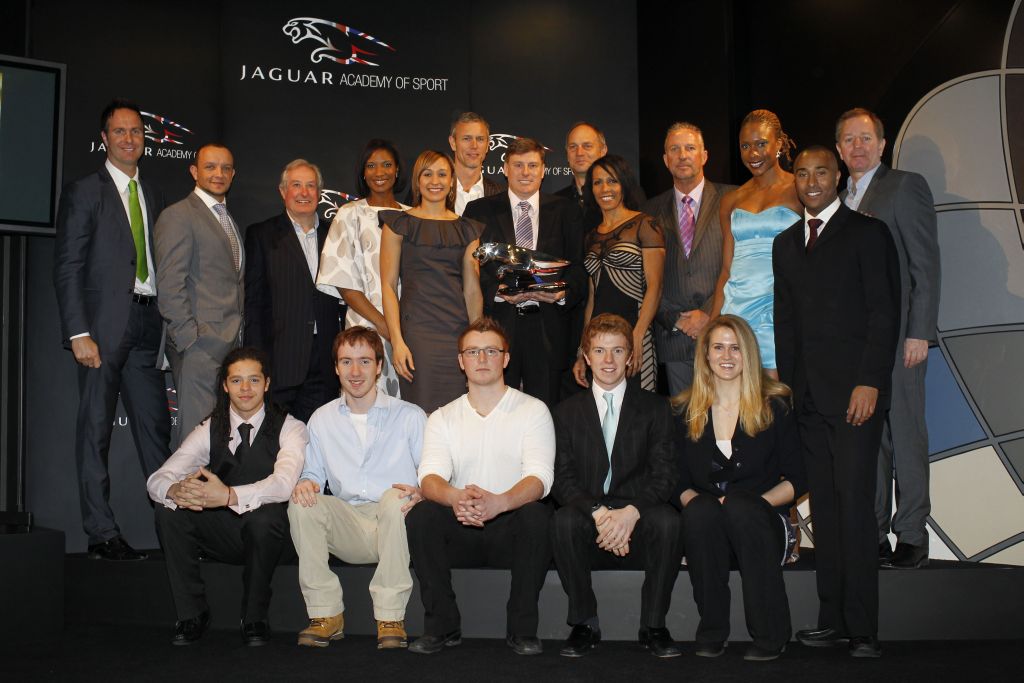 Jaguar has created an academy that is aimed at recognizing and supporting Britain’s top sporting talents, called the Jaguar Academy of Sport.

The Jaguar Academy relies on a Bursary Fund to offer financial support for the UK sports’ rising stars. The foundation will collaborate with the SportsAid charity organization. After candidates for the Bursary are selected (all areas of sport will be targeted), these will be evaluated by a panel of recognized British champions. The latter will be Jaguar Academy of Sport Patrons. The project’s final aim is to support the development of the following generation of British sporting champions.

The academy will also held an annual Awards ceremony to celebrate the top sportsmen and sportswomen of the year. The organization has its dedicated website that will present up-to-date information about the project’s development.

"This is a long term commitment by Jaguar to support British sport and contribute to the creation of the next generation of British sporting talent. Over the past few years Jaguar has been re-inventing itself to become the modern, sporting company it used to be. With the launch of the flagship XJ completing the transformation of the Jaguar brand, it is the perfect time to develop an even closer relationship with British sport. It’s a natural fit for us and with our sports cars and sports saloons, which are all about the best of British.” Geoff Cousins, Managing Director, Jaguar UK said.