2 Villeneuve: "No More Warriors in Formula One!"

Jacques Villeneuve is Looking for an F1 Seat 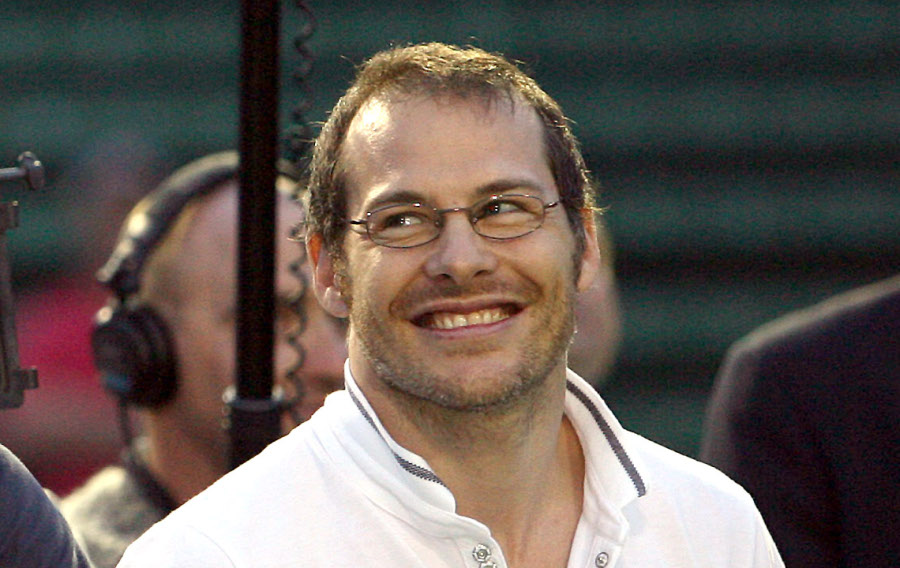 The former F1 champion says he's in love again with Formula 1. The French-Canadian driver was seen at the last few races in the paddock, allegedly speaking with the teams about getting a driver's seat for the 2010 F1 season.

Villeneuve stated on several occasions this year that he is not ready to retire from professional racing and that with the current climate in Formula One he is very tempted to return.

“I'm a racing driver and I always will be, that's why I'm looking about myself for F1” said the former F1 champion in an interview for Autosprint, as reported by autosport.com.

The F1 competition became appealing again to Villeneuve with the introduction of new regulations such as racing on slick tires and banning electronics. Looking at a Formula One which puts emphasis on the drivers skills again is something that interests Villeneuve a lot, as he openly admitted he aims for the Triple Crown of Motorsport before retiring.

“In my opinion today's cars are better to watch and they will be even more so next year. They will be more fun driving them, especially with the fuel-stop ban. You can see them sliding more, without electronic aids: this way the show is better” said Jacques Villeneuve. “I've been saying it ten years: ban pitstops, get back to slick tires and get rid of electronics. I'm only sorry that compulsory pitstops for tire changes are staying, because that takes away some of the action coming from the fuel factor” continued the driver.