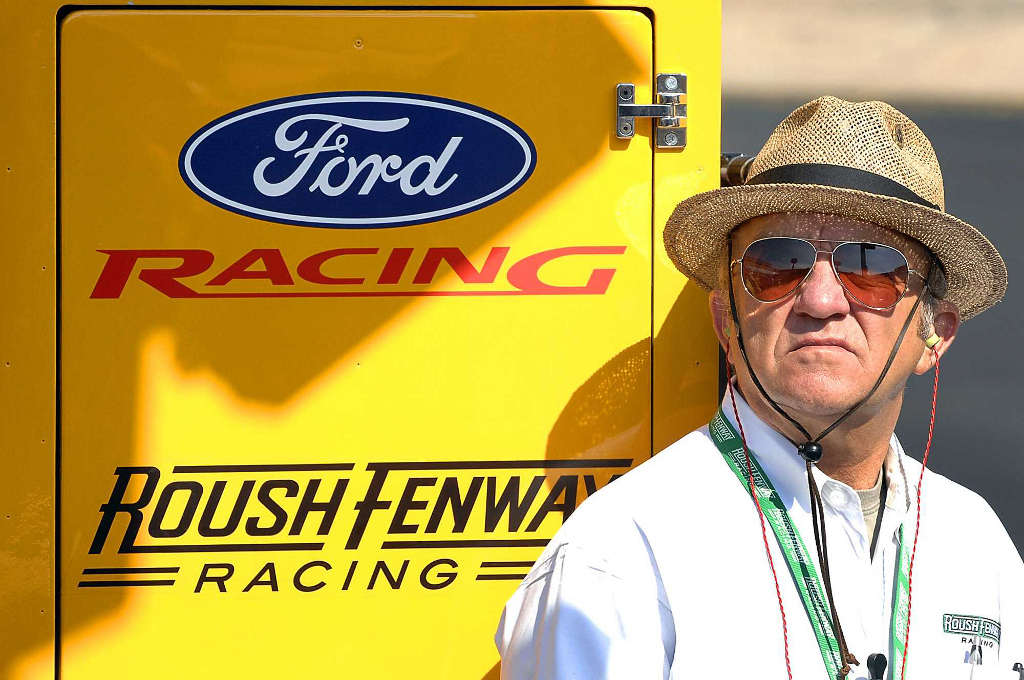 The condition of NASCAR team owner Jack Roush remains serious following Tuesday night's plane crash at the Wittman Regional Airport. According to Roush Performance, the tycoon has suffered facial injuries and is currently under observation. The female he was with in the plane, Brenda Stricklin, was released from hospital yesterday afternoon.

“The entire Roush organization would like to thank everyone for the outpouring of support and well wishes,“ Roush Performance says in a statement.

According to the EAA Aviation Center, the organizers of the AirVenture show to which Roush was heading when the plane crashed, the Hawker Beechcraft Premier jet Roush was flying crashed while landing. The plane broke in half and landed right on its belly.

Jack Roush was heading to the aforementioned event to promote his new Roush-modified Mustang cars. His love for both Mustangs and airplanes are well known, the best evidence of that being the the several aviation-inspired tuned Mustangs released over the years.

“Racing and aviation are close to Jack’s heart,” Sprint Cup driver Matt Kenseth told Freep. “Flying is very close to his favorite thing. I hope he can continue to fly. He supports us and keeps an eye on us there. I hope he makes a quick recovery.”

This week's crash is the second in eight years for Jack Roush. In 2002, he managed to walk out of a plane crash after ditching into a pond in Alabama.

The causes of Tuesday's crash were not announced, but both National Transportation Safety Board (NTSB) and Federal Aviation Administration (FAA) officials are looking into the incident.