3 Fiat Backs Down on Opel Deal
Up Next

Italy Under Fire for Not Helping Fiat Take Opel 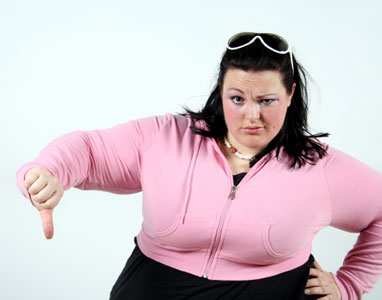 After the German government decided on Saturday to go with Magna's offer for Opel, Italian authorities responsible for helping Fiat take over the German brand came under fire for not doing enough to support the local car manufacturer. According to a Reuters report, Italian officials criticized the government for missing an opportunity, hinting that the Russian counterparts played a key role in the final decision announced on Saturday.

"The Italian government was ... the least in evidence," Guglielmo Epifani, head of the CGIL union, was quoted as saying by the La Repubblica newspaper. "That's a really bad thing," he added. "It was politics which decided in (U.S. car capital) Detroit ... and it was politics that decided in Berlin."

"Our industry went to Berlin to play soccer in good faith and by the rules. They changed the game -- they started playing rugby and used their hands," Tremonti said according to Reuters. "Governments came onto the pitch, the German government, the Russian government," he added.

"The relationship between Berlin and Moscow certainly had a bearing. The absence of the Italian government also had a bearing ... and Europe not taking a role," Epifani also stated.

Moreover, the government has missed an opportunity, Dario Franceschini said, pointing out that governments representing Magna and its partners worked hard to seal a deal with the German counterparts.

Fiat's CEO Sergio Marchionne is now reportedly looking for other targets around Europe, with a merger with PSA Peugeot Citroen becoming a more possible scenario following the Opel failed bid.