2 Italy's Aiding Package to Be Approved on Friday 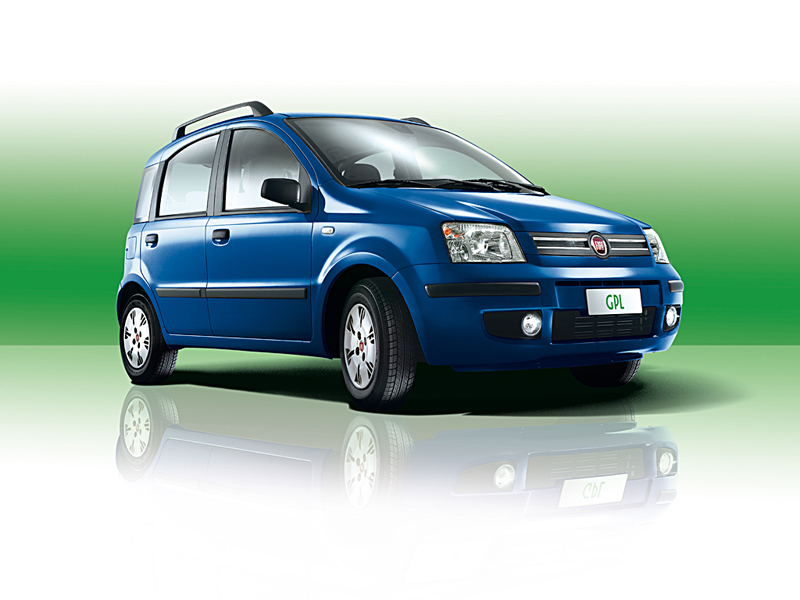 Buying a new car during recession times is sometimes pretty difficult unless you're one of those rich guys aiming to buy a Bentley... Taking into account the current credit crunch and the collapsing auto makers, the Italian government today announced it plans to offer incentives of up to 5,000 euros to encourage people to migrate towards green cars, Autonews Europe wrote today. Full details of the new government program are expected to be provided on Monday or Tuesday, the source added.

In short terms, all you need to do to benefit from the aforementioned incentives is to own an at least 10-year-old car and exchange it for a new model, obviously less-polluting and more fuel efficient. Italian who opt for a new gasoline-powered car that produces at least 140 g/km or a diesel-powered model releasing 130 g/km of CO2 emissions will receive incentives 1,500 euros from the government, Autonews wrote.

If the new car achieves emissions ratings of 120 g/km, the cash bonus rises to 3,000 euros. The highest bonus is paid for a car that goes below 120 g/km and is powered by alternative fuel sources, such as compressed natural gas, liquid petroleum gas, electricity or hydrogen. Buyers choosing this kind of car will receive around 5,000 euros.

Obviously, the new program is expected to boost new car sales in Italy in 2009 to more than 2 million units, compared to the initial forecast of 1.85 million with no cash bonuses. Italian automakers sold 2.16 million new cars in 2008.

Italy is not the first country turning to cash incentives to encourage people buy new cars, with Germany offering up to 2,500 euros to people who exchange an at least nine-year old model for a low-CO2 model produced this year by local automakers.