1 Fiat 500 Sells Better Outside Italy than Inside

2 Government to Meet with Marchionne on Chrysler Deal

3 Europe's Scrappage Save the Day 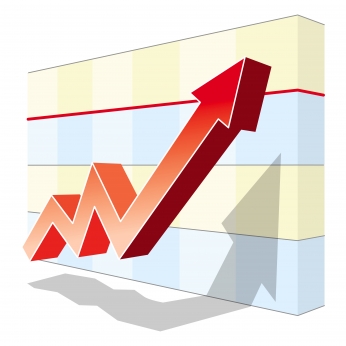 The market is slowly but surely getting back to the pre-crisis volumes. And Italy is the living proof that the scrappage schemes around the world help automakers improve sales, with provisional figures for July revealing a 6.2 percent increase over the same month of 2008. This means companies selling cars in Italy are performing better this month than in the previous year, when the economic recession was only a gloomy prediction.

A report by Reuters shows that sales in Italy could total around 205,000 or 210,000 units this month, a slight increase over July 2008 figures when Italians bought 190,889 vehicles. As for orders, they will be above July 2008 reports as well, with an industry source claiming the 156,000 orders milestone is likely to be exceeded.

Italy showed the first signs of recovery since a few months ago, with the first clear proof coming in June when automakers sold 12.38 percent more cars than in the previous year - 209,315 units.

Italy is the homeland of Fiat, the manufacturer which is now involved in one of the largest alliances in the automotive sector. Together with Chrysler, Fiat is planning to bring several models in the United States, as well as to sell cars manufactured by the American company in European markets. Moreover, Fiat has been often linked with several ailing automakers looking for new investors, including Opel and Saab.

Sergio Marchionne confirmed interest in Opel but, after submitting a takeover proposal for the German brand, the Italian decided not to continue negotiations and leave talks in the favor of Magna International.