Is Your Car “Fast and Furious”?

Home > News > U-turn
Mihnea Radu
After the Super Bowl trailer and lots of leaked movie images, “Fast and Furious 6” keeps up the hype, wanting it’s fans to get a bit involved.
1 photo
Universal Pictures has started an FF6 page on Instagram, for fans to post their tuned up rides. The theme includes trucks, German, Japanese and the good old American muscle cars.

If you want to participate, follow @FastandFuriousMovie on Instagram and submit your pictures using the #MyRide hashtag. Top submissions will be featured on the Fast6 channel at the end of each week.

Fast and Furious 6 features Agent Hobbshelped as he is helped by Dom and his team to bring a rival gang, led by Owen Shaw, to justice. In exchange for clear records, they must put an end to their schemes, no matter how personal the cost. The action packed, tyre shredding production will come out in theaters on May 24.

See the official trailer below. 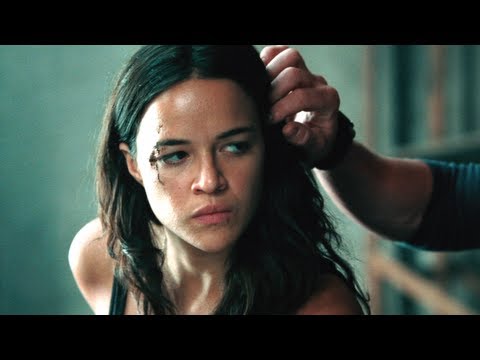