2 Study Reveals Toyota Camry as the Most American Car

3 2010 Toyota Camry Prices for the US
Car video reviews:
Up Next 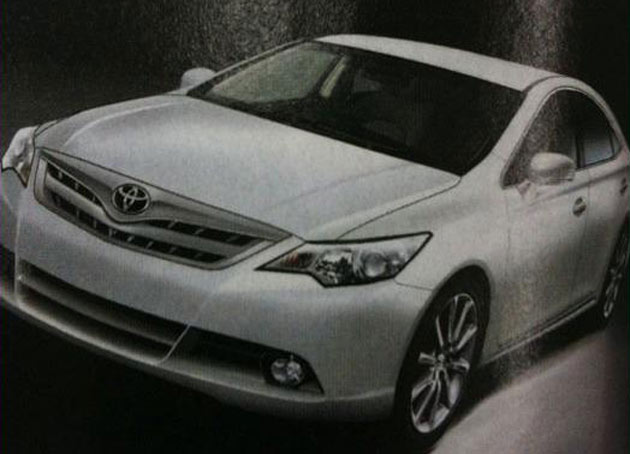 Late last weak, Toyota started playing the teasing game by showing us the first shot of the 2012 Camry - the right headlight. The importance of this car can not be overstated. Everything about the next Camry needs to be stellar, while holding the line on price.

Now, we can actually show you the whole thing via a leaked image from a scanned brochure that shows the full vehicle. The headlamps look identical to those on shown by the carmaker last week, so this is probably the real deal. Thankfully, the new car looks stylish and completely modern, so we aren’t worried that Toyota’s king of the sales isn’t a handsome midsize sedan.

Toyota-alabama.com, the source of the leaked images, says the proportions are going to be no more than 20 mm (less 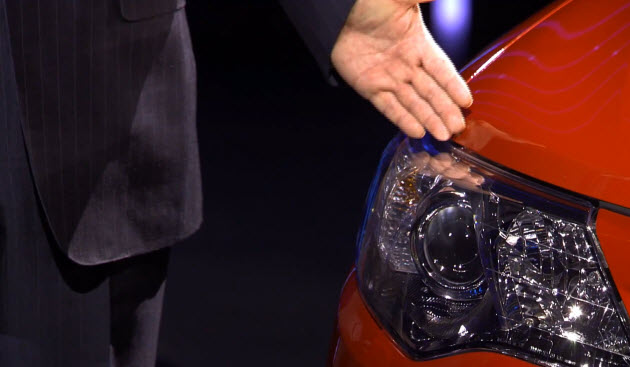 than an inch) off those the current generation boasts. Under the bonnet of the 2012 Camry, we can expect to see a familiar mix of the 2.5-liter four-cylinder and 3.5-liter V6, coupled with six-speed automatic transmissions. This is a bit disappointing, as we expected to see more advanced units with radical improvements to economy.

According to recent reports, the replacement will arrive in the US this fall. The launch couldn’t come a moment sooner, as the Japanese carmaker is seeing increased pressure from Korean and American rival, and the high-volume hero is key to the Big T’s survival.

The current version of Camry dates back to March 2006, giving it a 5.5-year lifecycle if the new model arrives this fall. That figure falls in line nicely with the gap between the current and previous Honda Accord, the second-best-selling midsize sedan in the US. However, Hyundai and Kia have been producing new mid-size sedans at a rate of one every 4 years.