Home > News > U-turn
Mihnea Radu
As Porsche unveiled the new 911 Turbo S last week, a new chapter has been opened in the semi-affordable, supercar-like-perfromance, semi-luxury car segment.
1 photo
The numbers pretty much speak for themselves: 0 to 60 mph in 2.9 seconds, a top speed limited to 197 mph (it can go over that, but the tires will explode). So, what's the price of Porsche's current fastest car capable of delivering 560 hp? $181,100 in America… plus options of course.

That's about $40,000 more than the Cayenne Turbo S, but the real comparison should be made with the arch nemesis of all things "911 Turbo", the Nissan GT-R.

The most expensive Nissan GT-R you can buy is the $115,710 Track Edition, which has only two seats, a snazzy body kit and additional brake cooling.

The new Turbo S has way more technology: rear wheel steering, active aerodynamics to reduce lift at the front and a trick gearbox helps save fuel. This, plus the luxury and that prestigious badge spell out a $65,000 price difference.

Having the most bang for the buck is one thing, but once you take money out of the equation, we'd take the Porsche. 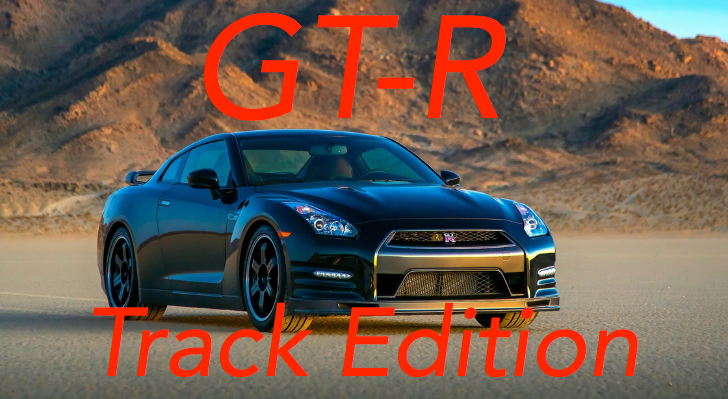 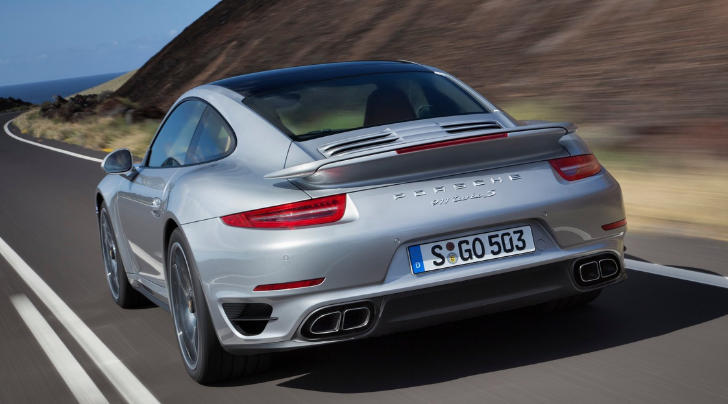 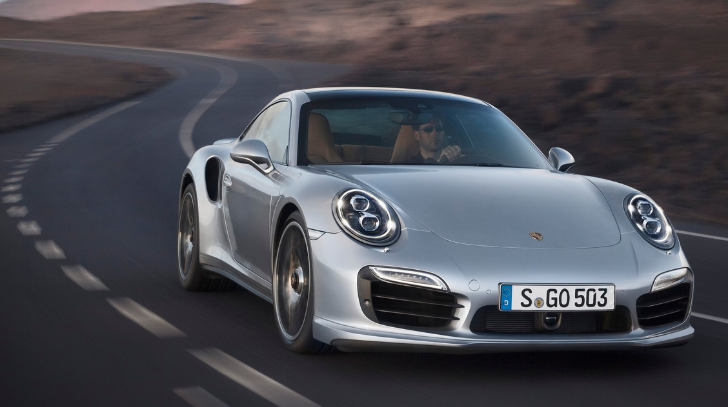