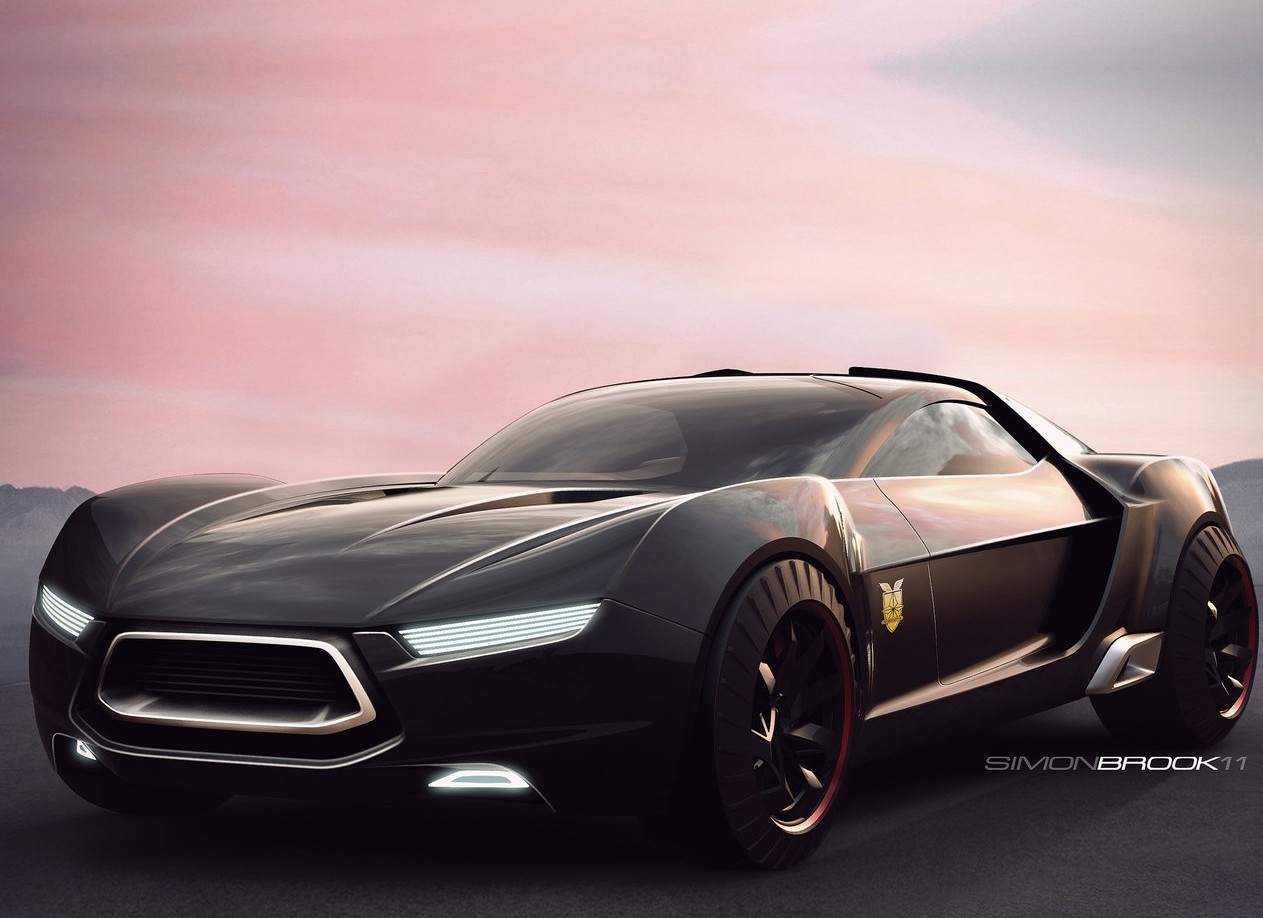 It’s been more than 30 years since Hollywood director, George Miller's original Mad Max movie that centered around a jet black Ford XB, the last of the V8 Interceptors remaining in a desolate and barren world. Ford Australia has now unveiled not one, but two stunning Mad Max Interceptors that will celebrate the revival of the Mad Max action movie genre.

Melborne-based Asia, Pacific and Australia Design Director, Chris Svensson, took up the challenge of creating a design that was relevant for the current times and has thrown the full weight of Ford Australia's Research Centre behind the project, with stunning results we might add.

"Our entire team was very excited to be involved in this after-hours project and they approached it with a great deal of enthusiasm - even those that were too young to remember the first Mad Max movie," Svensson 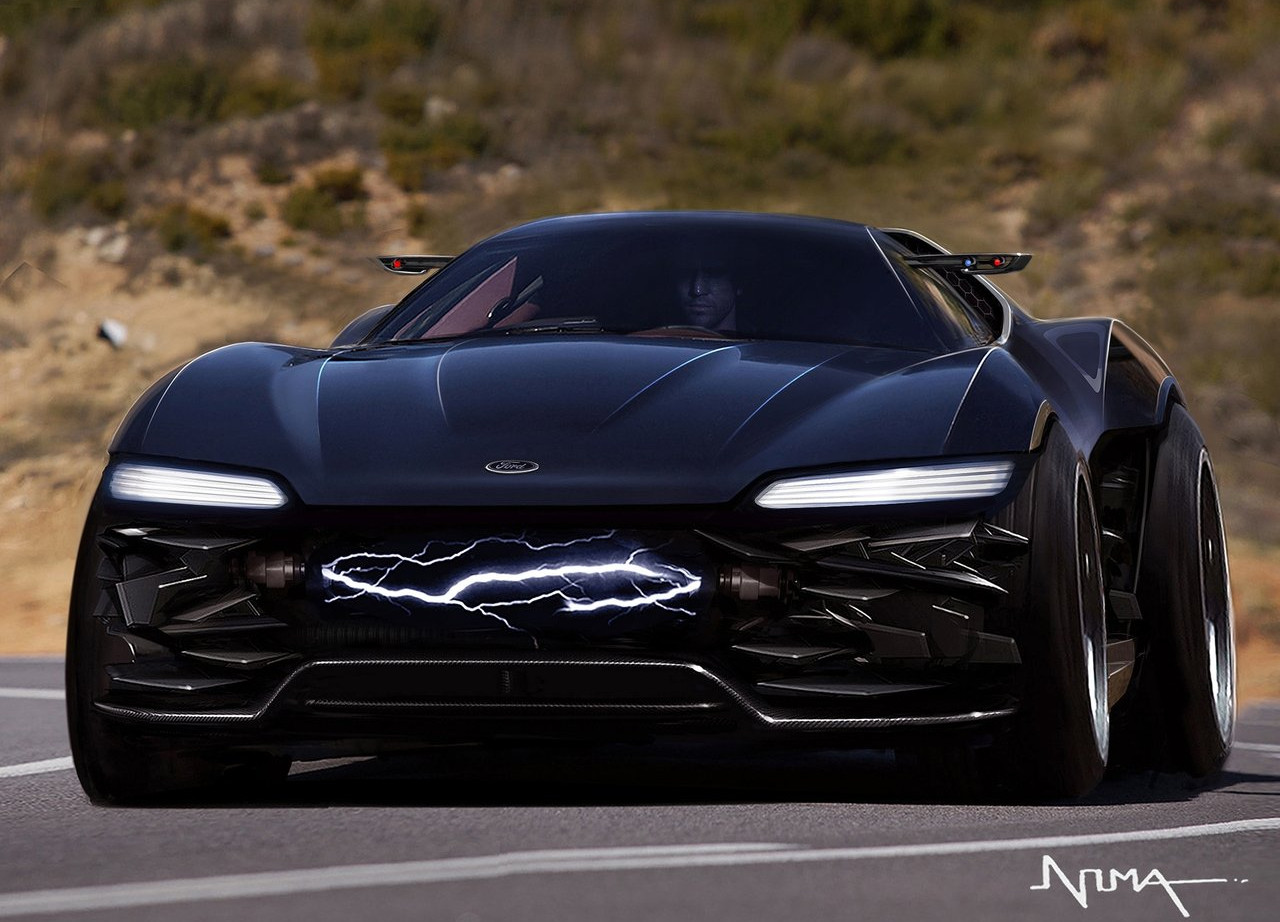 said. "We had a special screening of the original movie so they could understand it."

The team lead by chief designer passenger cars Asia, Pacific and Africa, Todd Willing, created several futuristic concepts that pay homage to styling cues from the original CB Coupe Interceptor. Out of the bunch, only two made the cut to appear in the April issue of Top Gear Australia magazine. The readers will vote on the favorite, after which a true-scale version will become a reality.

"There are some great scenes in the first movie with high-speed chases and clashes with the bad guys, and I thought I'd take that one step further.So instead of having weapons and machine guns, we've got an industrial strength taser that'll zap cars dead and out of the way,” said Nima Nourian, designer of one of the concept that shows lightning bolts on the front.