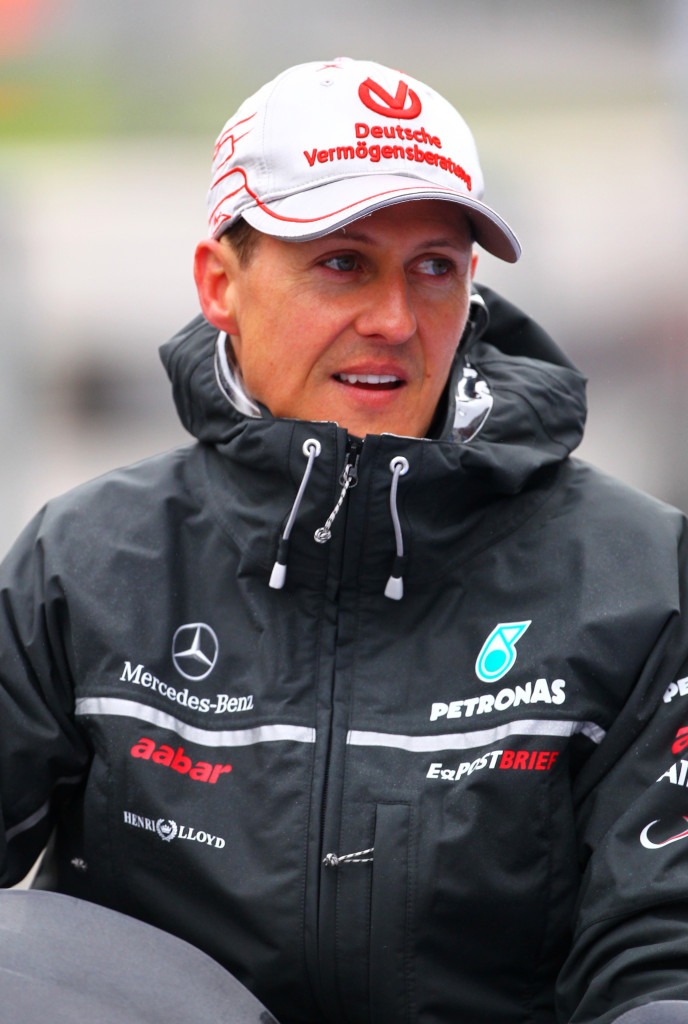 Michael Schumacher's poor performance in the recent Turkish Grand Prix has once again attracted plenty of criticism from the German and international media alike. As many expected to see a different 7-time world champion in 2011, as compared to his struggling campaign last year, his 12th place finish in Turkey has practically sealed his fate on the front page of the most important sports newspapers Europe-wide.

After a race where only those overly respectful of Schu did not overtake the German, the media in his native Germany fired the first shot. The Bild newspaper noted pessimistically that the Mercedes GP driver is “no longer the giant that dominated. He is a sad shadow of his former self. This is not our Schumi.”

“I think any dreams of a fairytale comeback are over,” sounded the comment of former F1 driver and current BBC commentator Martin Brundle, while his fellow ex-racer in the British broadcaster's box David Coulthard opinionated: “He must be asking himself questions. You can't hold back the clock.”

Another important former figure of F1 racing, ex-racer Johnny Herbert, wrote in his weekly column for The National that: “His dream was to win again but it has not turned out that way and I would be surprised if he chose to continue.”

Finally, his old “friends” from Italy did not take too long to note Schu's struggling run on the Istanbul race track, with Italian newspaper Repubblica striking first: “Schumacher was being overtaken on all sides and ruining the others' races". Fellow reporters from Gazzetta dello Sport settled for noticing that “it hurts to see Schumacher in this state.”