2 Infiniti Could Build a GT-R, But Probably Wont, Ghosn Says

4 Infiniti Prepares Concept to Challenge Audi A3 and Lexus CT200h 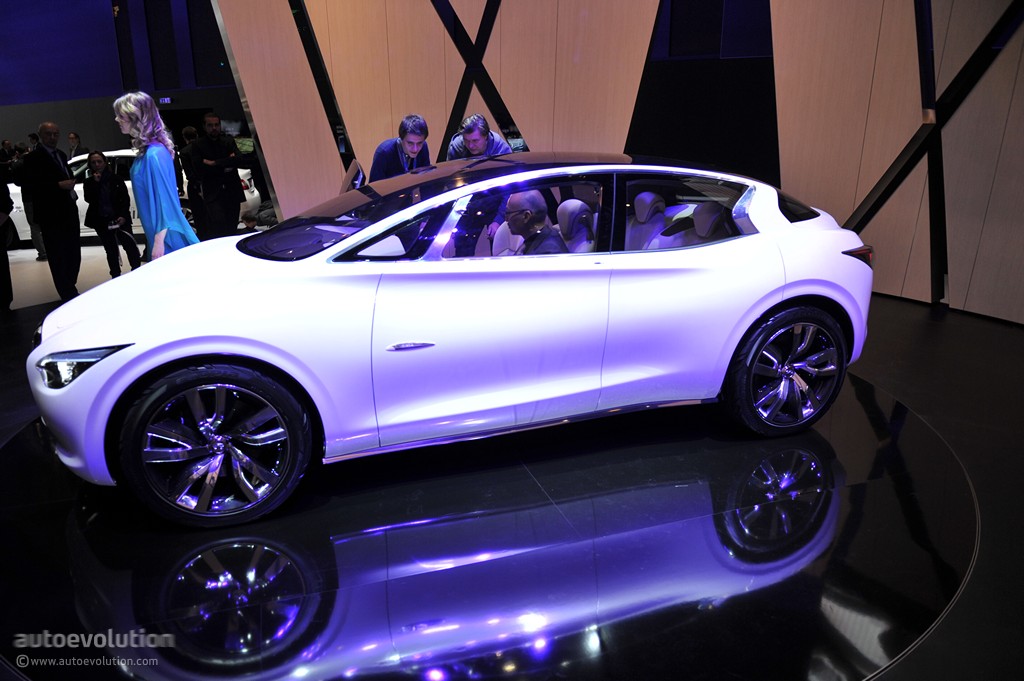 We don’t know if you’ve noticed, but Infinitis are about as rare on the road as a four-leafed clover. However, they are still some of the most interestingly designed models, especially the FX, which recently got a facelift.

Yet Nissan has not given up on its luxury division and is planning a total of three new vehicles to arrive by 2013, according to Automotive News. The models will cater not only to US consumers, but also to the next big thing in global markets - Russia, which is growing at a faster pace than ever.

The first model we have to talk about is the JX three-row crossover that we’ve been covering for the past five weeks. We know the full reveal will take place on August 18th, but as expected it’s only a concept form, with the full production version coming early next year.

The next newcomer is the all-important sedan that will be based on the Etherea concept seen in Geneva. The four-door will lower the entry point into the Infiniti range, as it will slot below the G35 sedan’s $32,000 price tag. Expect to see the new model arrive in 2013 as a 2014MY, taking on stiff competition from BMW and Mercedes in the premium segment.

The third and final new Infiniti is an electric vehicle, which will be a more upmarket version of the Nissan LEAF. The little EV is already well equipped, not to mention quite expensive, so styling and the choice of trim will prove crucial for future sales.