2 Infiniti ETHEREA Could Be Built in the UK 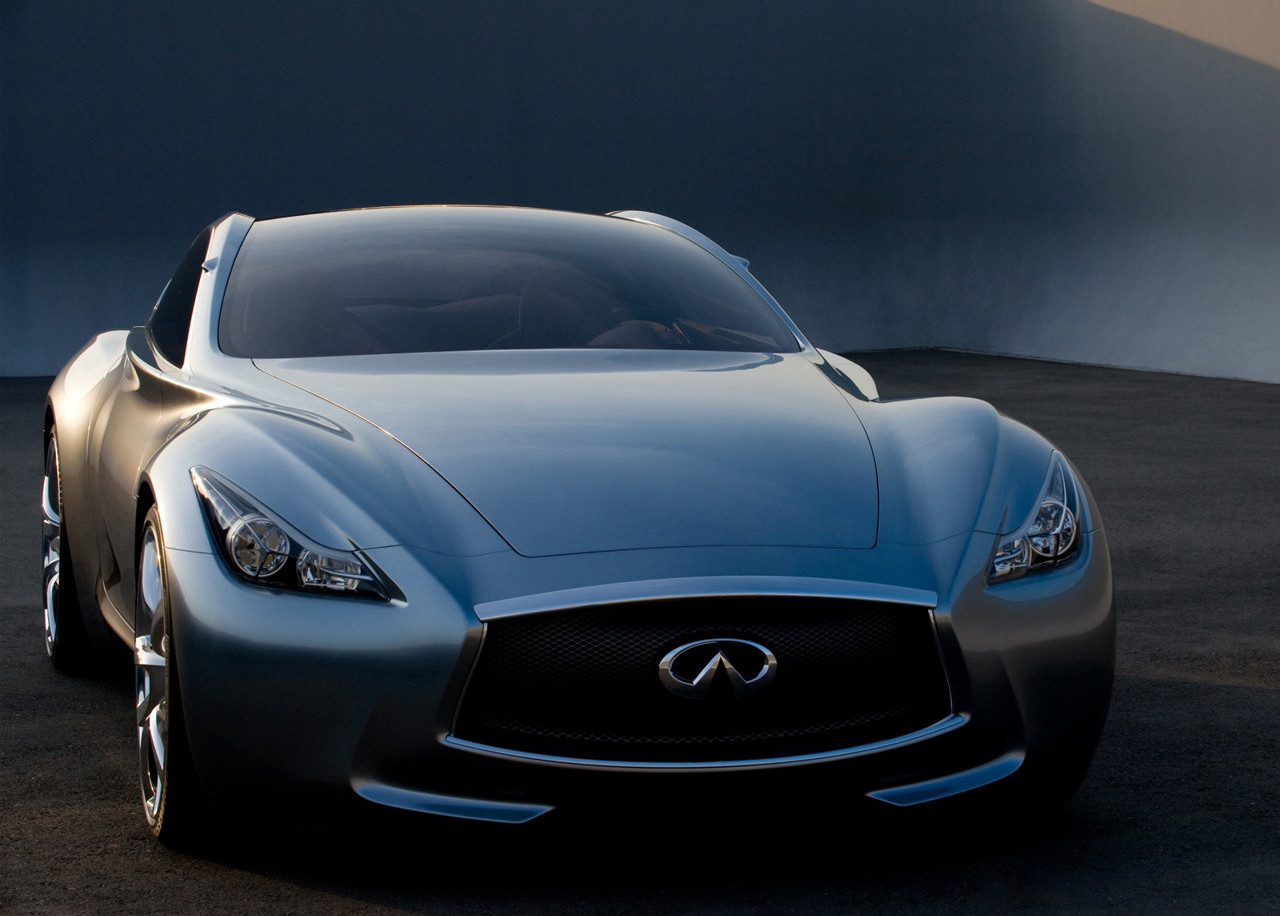 No, this isn’t about a new Infiniti G, but a completely new car that will feature a front-engined, rear-wheel drive configuration. Nissan’s luxury division reportedly wants to combine thrills and comfort in a package that would be competitive with other compact two-seaters on the market today.

Infiniti is enlisting the help of chassis gurus from Lotus in order to give it the proper feel, before it pits the little beast against rivals like the Audi TT and BMW Z4. According to Auto Express, we can expect to see a production version of the Essence Concept from 2009 at next year’s Geneva Motor Show.

So what else do we know? Well, not much unfortunately. It will slot well below the F-Series Coupe, so use of the Nissan 370Z’s 3.7-liter V6 looks unlikely. We can only shots in the dark here, but the model could borrow engines from Renault, which would make a bit of sense following Group Lotus and Renault Group's F1 tie-in.

While the engine options are a big mystery, the fact that Lotus is behind this gives us hope that Nissan’s luxury division can finally shake off its slightly boring image with an aggressive look. We don’t expect the new sports coupe to ever match either the Audi TT or BMW Z4 in sales, but Infiniti desperately need boost in this department.

Auto Express also tells us that the Japanese company is also working on a pair of eco-friendly models - one is a premium four-seater based on the electric Nissan Leaf, due in 2013, followed in 2015 by a hybrid designed to take on the Lexus CT 200h.