1 2022 BMW M5 CS Is Not Even Official, But Its Parts Can be Purchased Online

3 BMW Group's #NEXTGen 2020 Will Digitally Present the iNext, a MINI and a Bike

All “Vision” signs pointed to this – the BMW iNext has turned into the lovechild of the future mobility marriage between the “X” series of BMW Sports Activity Vehicles (SAV) and the electro-focused “i” sub-brand. If it’s everything customers wanted remains to be seen... beginning with the secon half of 2021.

For now, the “BMW Group is writing the next chapter in the future of mobility” with a careful pointer toward the iX we see here today being “still in the series development phase.” Eagerly expected by fans of the Bavarian brand and eco-conscious motorists alike, the iX can be described just as simply as its name implies: it’s a crossover with a fully electric powertrain.

The BMW i sub-brand clearly needed some reinforcements – with the CFRP-infused i3 city hatchback mourning the loss (aka end of production) of its plug-in hybrid sports sibling, the i8. The company decided the perfect presentation format for the new iX would be the second edition of the #NextGen event – which also housed the reveal of the latest prototype from BMW Motorrad, the Definition CE 04.

A little earlier we said the iX is BMW’s new era flagship – it doesn’t mean that it necessarily trumps the 7 Series or the X7, as the iX presents itself as a new technological chapter, a “vision turning into reality,” as per the automaker’s own words. As such, it’s not arriving to take anyone’s place, but rather lead the way into the alternative mobility future.

Considered to be the herald of a new generation of cars with trailblazing capabilities, the iX is not only equipped with the BMW Group’s latest and greatest innovations in the electrification, automated driving, or connectivity segments – but it’s also a new mobility experience and thus “its design has been developed from the inside out.”

Their words, not ours, and we kind of think that it shows more than it should. This time around people might not have a thing or two against the huge kidney grille (which, on this occasion, serves no cooling purpose...), but instead comment on the entire assembly. At first glance, there’s something really quirky about it... but maybe it’s just our opinion, and it’ll grow on us over time.

For now, we can tell you that BMW thinks this is the way to achieve a “clear and minimalist” exterior design. Also, there’s a curious mashup – it's just about the same length and width as an X5, it’s close in terms of height to the X6, and has the X7 wheels. Still, there’s one area where the all-new architecture developed for battery-powered vehicles shines through – the cockpit.

Inside, BMW has opted for high-quality materials that will surely test the experts at BMW Plant Dingolfing from the second half of 2021, when the iX goes into series production. Additionally, the brand goes for the lounge experience with newly developed seats, lots of natural light coming from the huge panoramic glass roof, and a new steering wheel that unfortunately reminds us of Peugeot and its i-Cockpit setup.

Luckily, it has regular dimensions, and the driver will look through it when reading out the info showcased by the digital instrument cluster – and only glance over it when checking up the BMW Head-Up Display projections. The other instrument cluster and the infotainment screen form a bond through the BMW Curved Display, and both use the next-generation BMW Operating System.

As far as the new platform is concerned, BMW is again premiering something new – just like it did with the i3 – as the body structure is an innovative material mix between an aluminum spaceframe and something they dubbed the “Carbon Cage.” Oh, and that quirky design does have an aerodynamic point, because the automaker says the iX has a drag coefficient of just 0.25 (Cd).

More importantly, the architecture enables the iX to make use of the group’s latest generation (fifth) eDrive powertrain technology. For this iteration, it features a couple of electric motors (hello Model X, but one less than Audi’s e-tron S models), along with a sustainable build that’s free of rare earth materials.

According to internal projections, the total output will reach at least 370 kW/500 ps/496 hp – enough for a respectable sprint to 100 kph (62 mph) in less than five seconds. Energy efficiency is high on the list of goals, with calculations for less than 21 kWh per 100 kilometers / 62 miles (WLTP).

Also, the gross energy content of the battery pack has been set at more than 100 kWh, which should enable WLTP and EPA ranges of at least 600 km and 300 miles, respectively.

Not too shabby, but also not the greatest in the segment, if we peek at Tesla’s Model X alternative – seven seats inside the SUV and Performance or Long Range Plus models that fare better in terms of specs. For example, the former has a 0-60 mph sprint in 2.6 seconds and an EPA range of 341 miles, while the latter reaches the acceleration mark in 4.4 seconds and ups the travel distance to 371 miles. 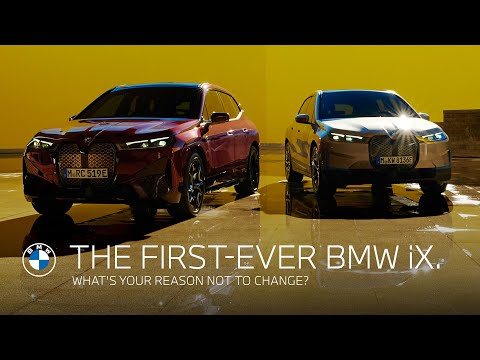 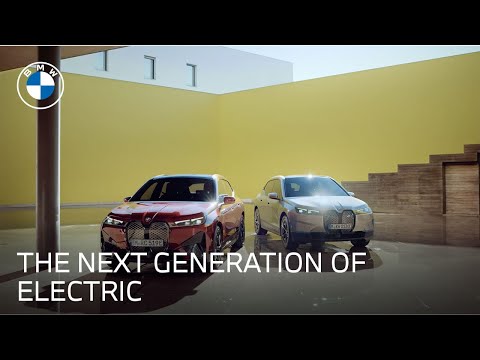