5 Graham Rahal Will Drive for His Father at Indy 500
Car video reviews:
Coverstory 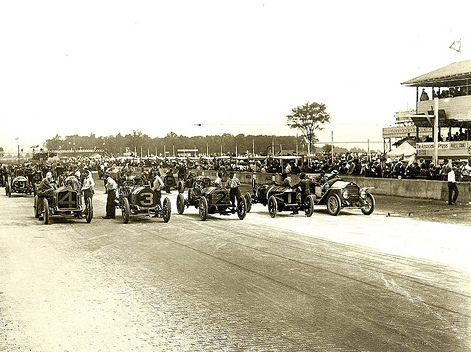 2011 will mark a major milestone for the Indianapolis Motor Speedway (IMS), as it celebrates 100 years since the first race was held at the world famous track. Wouldn't this be a perfect time to launch a movie in its honor?

It would and apparently it will be launched. If everything falls into palace, that is. According to indystar.com, My First Bike Productions plans to shoot the movie at a new track, Prairie Hills Motorsports Club, which is to be built in Northwest Indiana.

It all depends whether the Prairie Hills Motorsports Club gets the funding it needs to be built. If it does, filming might begin as soon as this October, with the movie expected to be released in time for the May 2011 race (a very unlikely release date though, given the short time available).

According to the same source, the movie will be based on a script written by Angelo Pizzo, the man behind the Hoosiers and Rudy. The script itself, some 14 years old, describes the very first Indy 500 race, together with all the struggles of the people which made it possible.

"There's never been a project that deals with what we're dealing with," Justin Escue, Hoosier independent film director told wthr.com back in March. "All of these people that came together to pull off something that still 100 years later is one of the biggest events in the world."

As for the stars of the movie, which will likely be called 500, there's no official word yet. Escue said an A-list actor will play IMS founder Carl Fisher, but didn't mention who.