1 Man with No Hands and Legs Will Race at Le Mans in 2016, Proves You Have No Excuse

2 A 1930 Henderson-Inspired Honda Shadow to Leave You Speechless

4 Mercedes-Benz Gets Too Excited About “Back to the Future Day,” Messes Up the Date

At nine, Ramesh Babu was literally on the streets. The barber shop his father ran was the only place his family could get money from to survive. They rent it out for years until Ramesh decided to drop out of school and walk in his father’s steps. He ended up opening his own barber shop, which was quite successful. But that’s not how he got a Rolls-Royce.
1 photo
Ramesh Babu (not the Bollywood star) is a famous barber from Bengaluru, southern India today. He spends some time doing TEDx speeches around the world, sharing his story with those who want to listen. Back in childhood, he was living on the streets, hoping that the next day would be a better one. Education could have been the path to getting out of his situation, but dropping out of school turned out to be the right way eventually.

From where things were left after his father died in 1979, Babu managed to pull all the pieces together and start his own career as a barber. It paid off better than he hoped, as in 1991 he started his own salon, Inner Space, which became famous among the city’s trendy bunch. Three years later things took a big turn, however, as he bought a Marut Omni van he’d then rent out.

After seven more years, his car collection grew exponentially, and today his firm’s fleet comprises around 200 vehicles, including Rolls-Royces, Mercedes-Benzes, a great number of BMWs and 50 Toyota Innovas. “If you want to do business, you must be willing to take risks,” says Babu, whom people nicknamed the Millionaire Barber.

Success has not changed his way of living, though, and being humble remains a part of that success. Even today, customers can still visit his barber shop in the capital of India’s southern Karnataka state, Bengaluru. Babu may step out of a Rolls-Royce Ghost when arriving at work, but he’ll still charge a mere 65 Indian Rupee (less than a dollar at the current exchange rate) for a haircut. 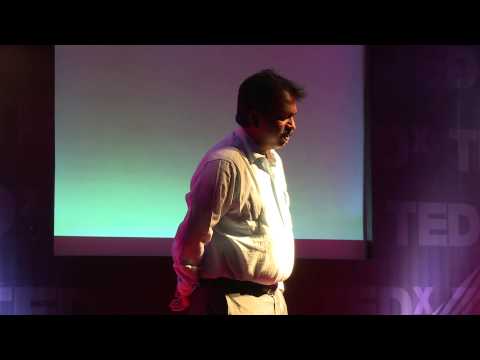