2 Dwayne Johnson Is Done With Fast and Furious, and the Vin Diesel Feud Lives On

4 2021 Isuzu D-Max Heading to the UK, Only One Turbo Diesel Engine Available

Unmolested 1967 Pontiac GTO Spent Over 35 Years in a Coma, Now Runs and Drives

Dwayne Johnson may or may not remain a part of the Fast family, but, certainly, his lucky star isn’t setting any time soon. Not with his latest release, Disney’s “Jungle Cruise” fantasy adventure film, hitting both the box office for theaters and the Disney+ Premier Access streaming service stronger than a wild riverboat amusement ride.
9 photos

In case you didn’t know by now, the Disney money-making machine has turned some of its successful amusement park attractions into popular movies. A prime example would be the Pirates of the Caribbean series, but there are also Haunted Manion or Tomorrowland to account for. Now it seems the company has a new franchise in the making, with Johnson reportedly in negotiations with The Walt Disney Company for a sequel just days after the premiere.

But what does a feature film showing the 1916 exploits of the captain of a small riverboat and his companions (among them his co-star Emily Blunt, of Sci-Fi fame and fortunes like “Edge of Tomorrow” or “A Quiet Place”) have to do with a 21st-century workhorse pickup truck from a little-known Japanese company? Nothing, if you ask us, but for Isuzu, it’s a great opportunity to promote the adventures one could experience alongside the D-Max truck.

So, Isuzu tapped Disney for collaboration and of course, the cash-obsessed behemoth obliged. Now, specifically for the film’s release in the United Kingdom, the carmaker has also come up with its own “post-release co-branded advertising campaign that will run throughout August” across the islander nation. The outdoor, social, and digital campaign is tasked to encourage the audiences “to Adventure to the Max this summer.”

Frankly, it’s way easier to relate to that. After all, the D-Max has been reworked for the 2021MY and comes with a meaty turbo diesel engine packing 164 ps/162 hp and 360 Nm/266 lb-ft, which is more than enough for a camper trailer, a boat, or any other stuff one would plan to carry during the summer’s road trips. Even if they’re not necessarily on rivers... 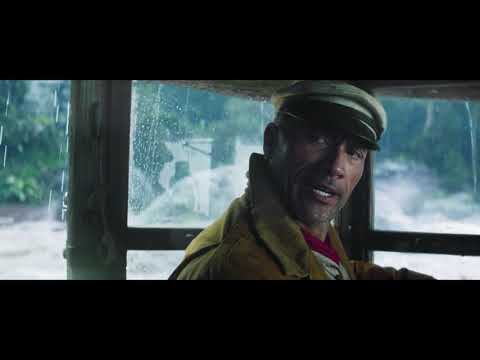 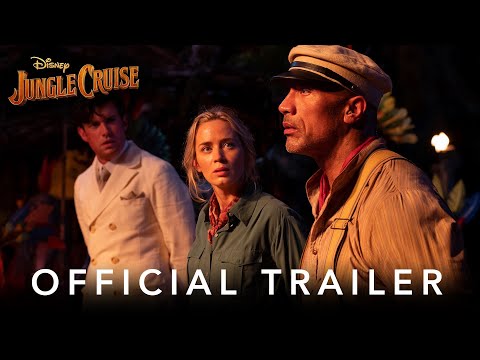