4 This ATV Fail Was So Close to Being a Win

5 This Ramp Should Have an Automatic "Call 911" Function
Car video reviews:
Up Next

Lamborghini Aventador SV Races Huracan on the Autobahn, Can the V10 Keep Up?

Icon Drift 4 in 4K Is Both Funny and Epic

If there is anything that's so much better than a cool drifting video, then it's a cool short movie showing bike, trike and car drifting action, with a funny script and available in 4K. In case all the above sound too long, you might very well use the Icon Drift 4 name.
11 photos

Icon is back with even better drifting action than ever before, with a longer movie and an even funnier script. Officer Dan Brockett is no longer on the side of the law, and he rescues Vigil and Brocha from a painfully pathetic so-called career in the southern deserts.

After fleeing the long clasping arm of the law, the two riders look like they didn't fare too well. With battered bikes, so little money that they can't even afford gas, leave alone tires, Vigil and Brocha are sent on a mission.Hauling sugar instead of cocaine and being offered proper bikes sounds like a better way of life
Little did they know that Brockett signed them up on a mission that would improve their lives so well. Instead of being cocaine mules, they are unknowingly hauling sugar for the Russian drift icon Sugar Daddy.

After being offered clothes, leathers, and two turbo machines, the two get the chance to drift alongside Sugar Daddy's daughter Natasha in her trike. Still, the next day sees them pitted on the track against Daddy's 1500 hp Mustang, with the Russian eager to beat them at their own game and make a name for himself in the States.

One of the rear wheels of the Stang flies off mysteriously, and Vigil and Brocha are spared the shame, at least for now. Wonder what happens if Sugar Daddy finds out that his Mustang was rigged...

Hit that 4K button and enjoy! 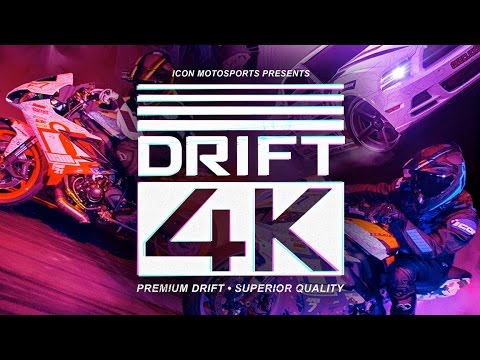