3 2012 Hyundai Veloster Will Be Available in Australia
Coverstory 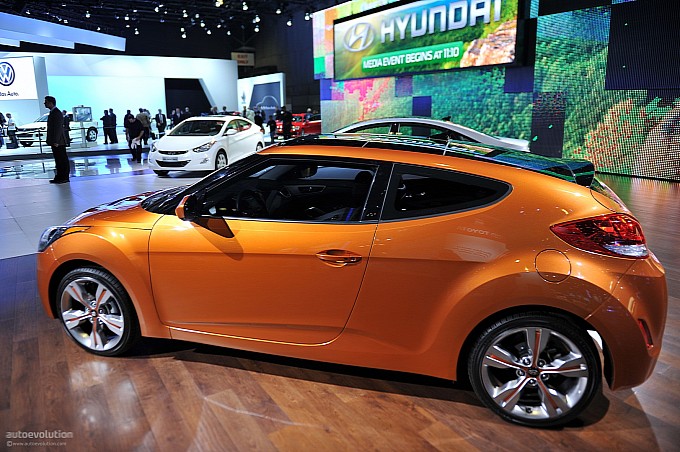 Hyundai chose its home market of Korea to give the cute but confusing Veloster. We’re not sure whether to call it a coupe or not, as it has four doors in total, if you count the hatch.

The Veloster hasn’t even hit the US market yet, and already rumors are flying about a possible new version, with one more door. Basically, what this means is that the car will transform from a coupe into a hatchback, according to Australian publication Carsales.

Currently, the compact car has one door for the driver side, two more on the other and a big hatch at the rear. The odd layout might be interesting and quirky, but Hyundai reportedly wants a more conventional version for other markets.

We don’t really agree with the idea, as this could create too much market overlap with the Accent. A true coupe or convertible at an affordable price would do much better for the company than an anonymous hatchback.

The information was revealed by Hyundai’s Overseas Product Planning Manager Eunjoo Shin, who spoke recently to Carsales. This also marks the first time that a Hyundai official has revealed that an alternative variant of the Veloster was in the works.

The Veloster is one of two Hyundais fitted with the company's new Blue Link telematics system, which also will be available in the Sonata sedan in the 2012 model year. BlueLink ties together all sorts of in-car infotainment and communication functions, as well as OnStar-like connections with live human operators and even mobile apps to enable functions like crash notification and remote door unlocking.