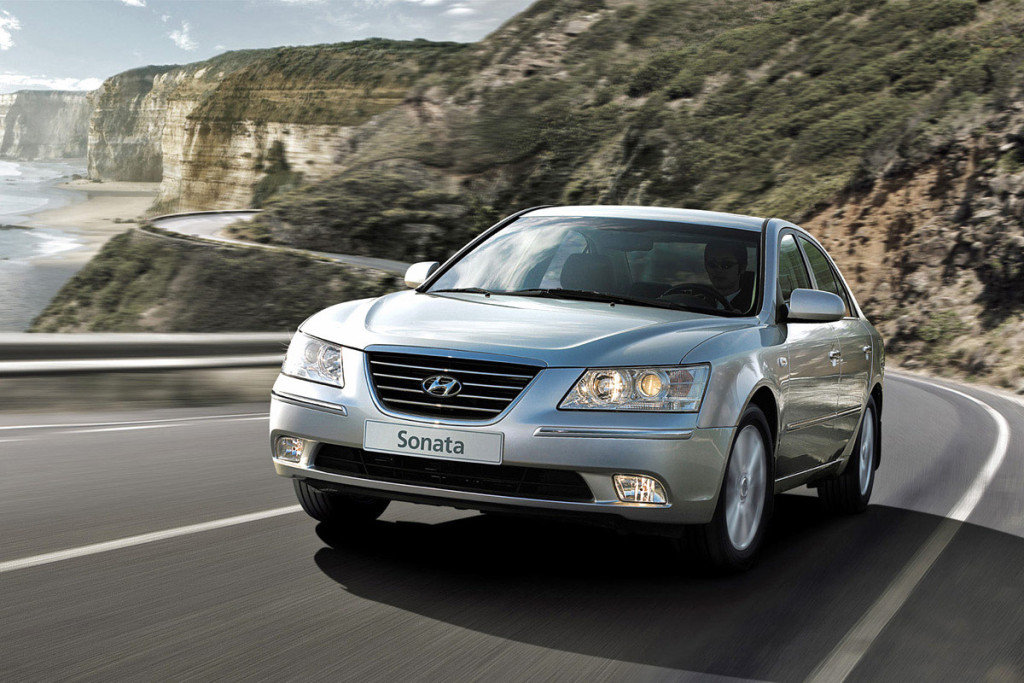 Just like its sister brand Kia, the South Korean automaker, Hyundai managed to amaze the whole automotive world with surprising sales in the first month of a tough year, 2009.

As incredible as it may seem, Hyundai seemed to have recovered after the drop in sales last year as the Sonata sedan and Santa Fe SUV in the US. The South Korean car manufacturer announced that 24,512 vehicles of the brand found a new home in January 2009, which means an increase by 14.3 percent when compared to January last year.

The Sonata midsized sedan was the favorite of the month as 8,508 units were sold last month, up to 85 percent from 4,587 during the same month last year. The next appreciated model was the Santa Fe SUV, 5,024  being sold in January this year, up 35 percent from 3,716 units last year.

Encouraged by the promising prospects, Hyundai is going to introduce its 2009 Santa Fe SUV to dealerships later this week.

The surprising results seem to be owed to Hyundai's new Assurance Program launched in January. The program is, however, kind of risky as it allows the owners to return their new Hyundai vehicles if they lose their jobs within a year. Just think what happens if only a quarter of their clients are fired...
But Hyundai bosses don't give up on the good spirit and the optimistic attitude.

"I was surprised the market was so soft in January," Dave Zuchowski, sales chief at Hyundai Motor America,  said. "To be honest, our January last year was really disappointing. We had a bad start last year. So we're cautiously optimistic for February," he added.

And they have reasons to be optimistic about the future as they this month debuted with some aggressive promotion during this year's Super Bowl. For those who missed it, Hyundai aired three spots during the game, one promoting their Assurance program.