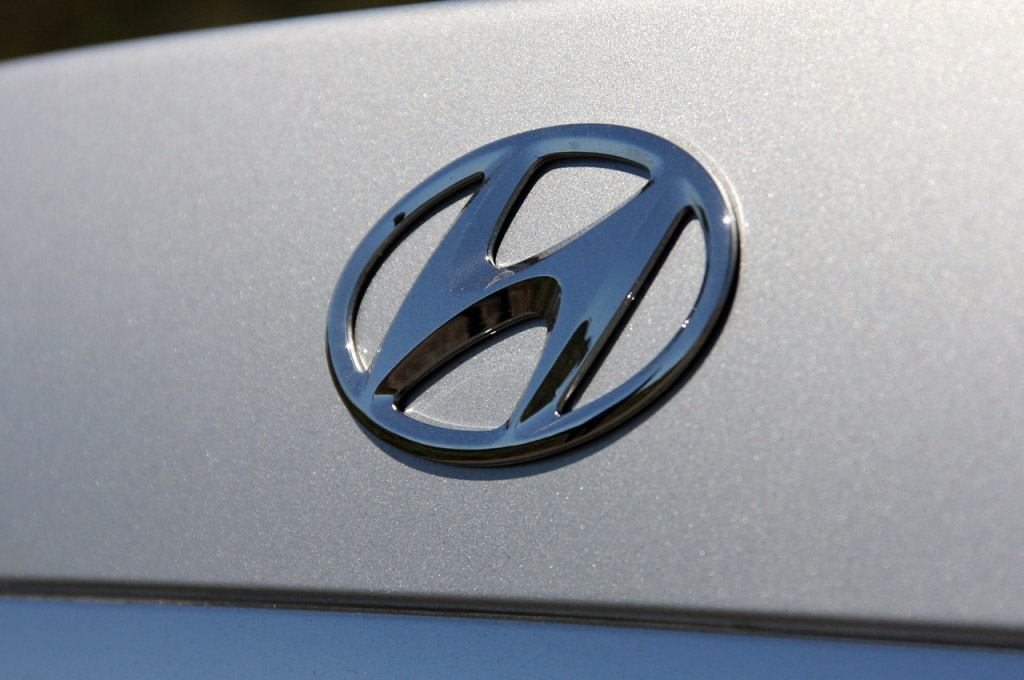 Sales in China, Europe and the United States increased for Hyundai and, as a result, the manufacturer’s Q1 profit reached 46%, according to Automotive News.

Net income consisted of $1.75 billion (EUR1.18 billion) until March 3, as the Q1 sales levels increased up to 21%. This boost in numbers was caused mostly by home market clients that chose to buy more expensive models.

Thanks to a new addition in its range, with the introduction of the Grandeur premium sedan, as well as the Accent small car available on the Chinese market since the end of 2010, Hyundai increased its world sales by almost 9% last quarter, from the previous year.

“Hyundai's showing strong earnings momentum on new models and improved quality," said Lim Jeong Seok, head of equity at KDB Asset Management Co. "I expect the trend will continue for the next two to three years, leveling up the stock performance, too," he added.

Hyundai sold 922,000 units starting from January 2011 up to the end of March, as sales from overseas factories rose 14%.

"Hyundai is charging higher prices to customers backed by better quality and brand perception," said Cho Soo Hong, an analyst at Woori Investment & Securities Co. in Seoul. "The rise in selling price and increased overseas production will more than compensate the negatives from a strengthening won on earnings," he concluded.

According to Lee Won Hee, Chief Financial Officer for the company, Hyundai should register a sales demand in the US for 2011 of up to 13 million units. Although demand for units is high, the automaker has no plans at this point to build a second facility on the North American continent.

Toyota, currently the world's largest carmaker, estimated that it may lose production of 300,000 units in Japan alone and an additional 100,000 units worldwide, due to factories shutdowns and parts supply shortages.

On the other hand, rivals such as Hyundai and Kia are full-operating their plants in the US and this may lead to changes in the world’s top selling automaker chart.

"Chaos brings disorder and that's the time you see changes in ranks among leaders," said Lim at KDB Asset. "The past financial crisis and the recent earthquake may be an opportunity for Hyundai to pass bigger rivals," he concluded.