5 2023 Toyota Crown Will Look Like This, Probably Due at U.S. Dealers This Fall
Car video reviews:
Up Next

The South Korean company has started the promotional tour duties with their latest official arrival, the Hyundai Ioniq 6 full-EV sedan, but automotive virtual artists are even harder at work to change our initial impressions.
7 photos

Let us face it, after a few great designs, Hyundai’s styling gurus have botched the looks of the Hyundai Ioniq 6 – at least as far as we can tell from a distance. We will always defer ultimate judgment to seeing the real deal with our own eyes in a normal world setting. But until then, the Ioniq 6 sure feels like a sort of pixelated clone of the classic Porsche 911 profile.

And when they realized what they had done, they quickly added a couple of additional doors and called it a fastback EV sedan. Too bad this new EV also must live up to the Prophecy concept car’s levels, where the Porsche inspiration was still visible, albeit in a much nicer form factor. Oh well, there is always the virtual realm to retreat to when things are not going great in the real world.

And the automotive pixel masters have been hard at work trying (and sometimes failing spectacularly) to alter our 911 clone perceptions. Let us take Germany-based virtual artist Andras Veres, better known as andras.s.veres on social media, as a negative example. He quickly thought of a Hyundai Ioniq 6 Coupe EV that looks even clearer like an older 911 from the profile.

But that is not what bothered most people – instead, it was the incredibly tiny wheelbase that got scolded for the most part. Then, we can also defer to the pixel master better known as Theottle on social media, who tempts our imagination with a logical assumption that Hyundai might expand its Ioniq 6 series with a Shooting Brake version. After all, the rumor mill already has dibs on that, along with a fully-fledged N version!

Now, which one of these two (three, if you count the different estate versions) is your digital cup of tea? 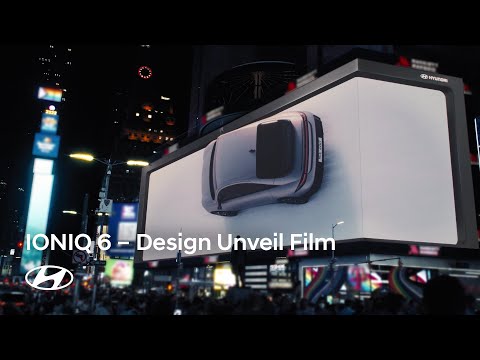