4 Half of UK Scrappage Money Used Up

5 Hyundai i10 Gets 10,000 Orders Through UK Scrappage
Car video reviews:
Up Next

Hyundai Goes for Sales Record in the US 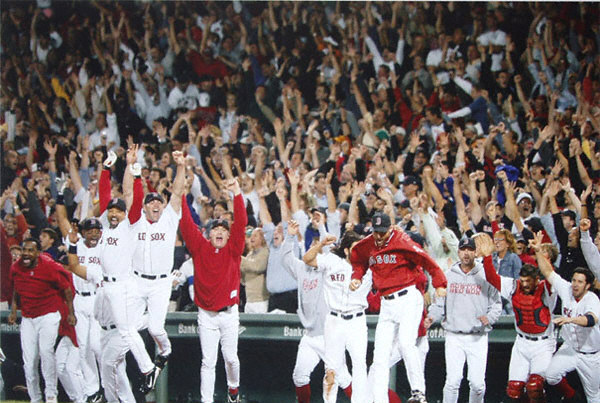 South Korean manufacturer Hyundai managed to set a new record in the United States when it comes to its own sales in the country. Last month, the company sold a total of 8,629 in its Central Region, representing "a new all-time record sales month for that region," as the company explained in a release. This means deliveries were up 21 percent compared to the same month of the previous year and, more importantly, up 60 percent over June.

"The combination of increasing consumer recognition of Hyundai's industry-leading quality, and the incremental stimulus from the Cash for Clunkers program, led to our second-best July ever nationwide," said Dave Zuchowski, vice president of national sales, Hyundai Motor America. "The hard work and dedication of our dealer body, in addition to our regional staff based outside of Chicago, played a significant role in this record setting month."

"In Detroit, sales were up 48 percent from June, and we had an all-time July record in Chicago," said Brian O'Malley, general manager, Central Region. "Middle America can't seem to get enough of Hyundai quality, safety, and value."

Hyundai also announced that it posted the best July sales figures ever in Canada, experiencing an increase of 37 percent compared to the same month of 2008. The Santa Fe was the best selling mode in Canada, whose sales increased by 96 percent since July 2008. Elantra came second but posted a higher increase: 123 percent. As for the first half of the year, the South Korean manufacturer improved its sales in Canada by 21 percent, in spite of the economic recession.