Hydrogen fuel cells are seen as the future sustainable alternative not just for vehicles, boats, and aircraft, but even for locomotives. You might be thinking that people hardly travel by train anyway, despite governmental support in the U.S., so what’s the point? But things are different when it comes to cargo transportation.
7 photos

Heavy-freight trains are still an important means of transport, so, until hyperloop concepts become reality, the best way of switching to zero-emissions freight transportation is through hydrogen-electric locomotives. One of the best parts about this concept is that even conventional locomotives can be converted, so that they can still operate, instead of generating more waste and spending more money to build hydrogen-powered locomotives from scratch.

Canadian Pacific (CP) is working on three hydrogen locomotive conversions, as well as establishing a center of excellence for hydrogen and freight rail systems, in Alberta, Canada, through a pioneering program.

At the end of last year, CP unveiled its plans to build the first line-haul locomotives powered by fuel cells and batteries. By recently obtaining a 50/50 matching grant through Emissions Reduction Alberta (ERA)’s program called “The Shovel Ready Challenge,” CP is now planning to expand its program even further. The initial program centered around a single hydrogen locomotive. Thanks to the additional $12 million (CAD$15 million), an additional line-haul locomotive and a yard switcher locomotive will be converted.

One of the project’s goals is to improve the conversion process, from diesel-electric to hydrogen-electric powertrains, for different locomotive categories. In addition to this, the funding will allow CP to build two hydrogen production and fueling facilities.

The first one, located in Calgary, will use an electrolysis plant to make hydrogen from water and will be powered by renewable energy from the company’s headquarters, obtained through solar panels. The second facility, located in Edmonton, will use a steam methane reformation system to make hydrogen, using locally-sourced natural gas.

The ultimate goal is to make hydrogen technology more affordable and more efficient, so that the heavy-freight sector can be decarbonized in the long run. 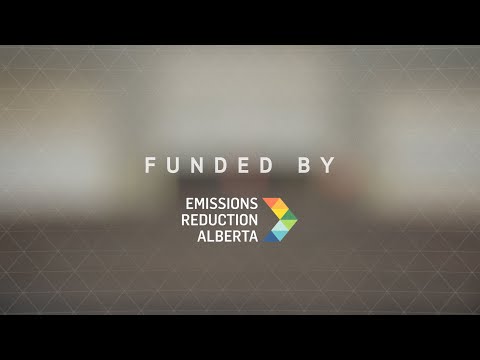