Hybrid RX-9 Not Coming, Rotary and RX in Trouble 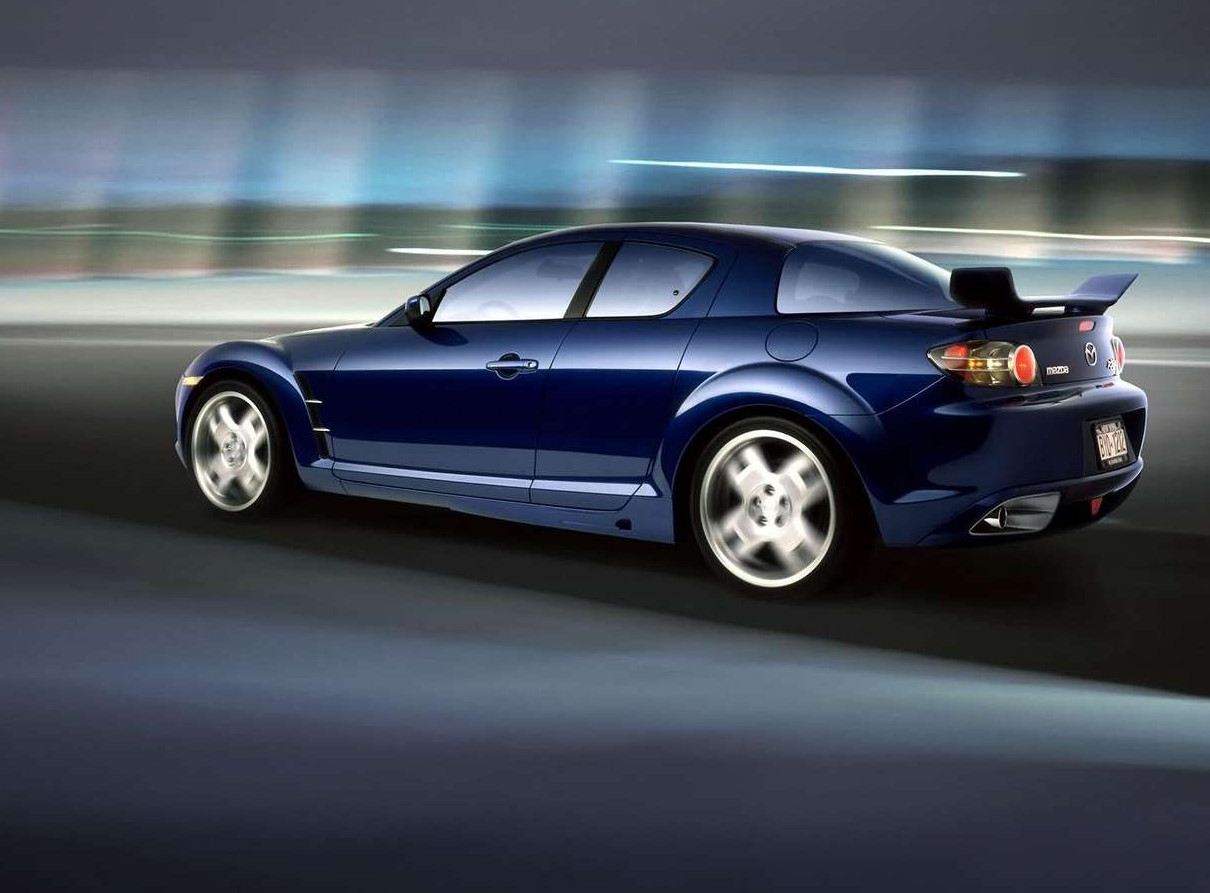 We never knew the Mazda RX was so popular, but the Japanese rotary-powered sportscar has been the center of speculations in the past few weeks. Just a short while ago, we told you there’s a new one coming, and it's going to be powered by a hybrid version of its usual powertrain, using technology borrowed from Toyota.

It looks like we spoke to soon, as another report, this time from Car & Driver says that a successor is unlikely, given the RX-8’s dismal sales results, which could mean that Mazda might give up on the model and its peculiar engine altogether.

In fact the figures were so bad that the Japanese carmaker had to skip the special edition to highlight its end of production. With just 291 sold in the US between January and April this year, a company insider says there was no business case for the special edition.

The RX-8 has already left the European market a while ago, due to the fact that it simply can’t meet the recent environmental standards. This means that Mazda will soon not have any more vehicles to fit the 1.3-liter rotary screamer into, and could drop it altogether.

Every cloud has a silver lining, so Car & Driver tries to comfort Mazda fans by saying there is a strong movement within the company to bring the RX-7 back in the form of a sportscar that borrows the next generation Miata’s platform.

We would be very sad to see the RX buried forever, but can’t argue with the model’s bad economy figures. In addition, it’s hard for a small company like Mazda to make two different sportscars that are so different and have one not sell so well.