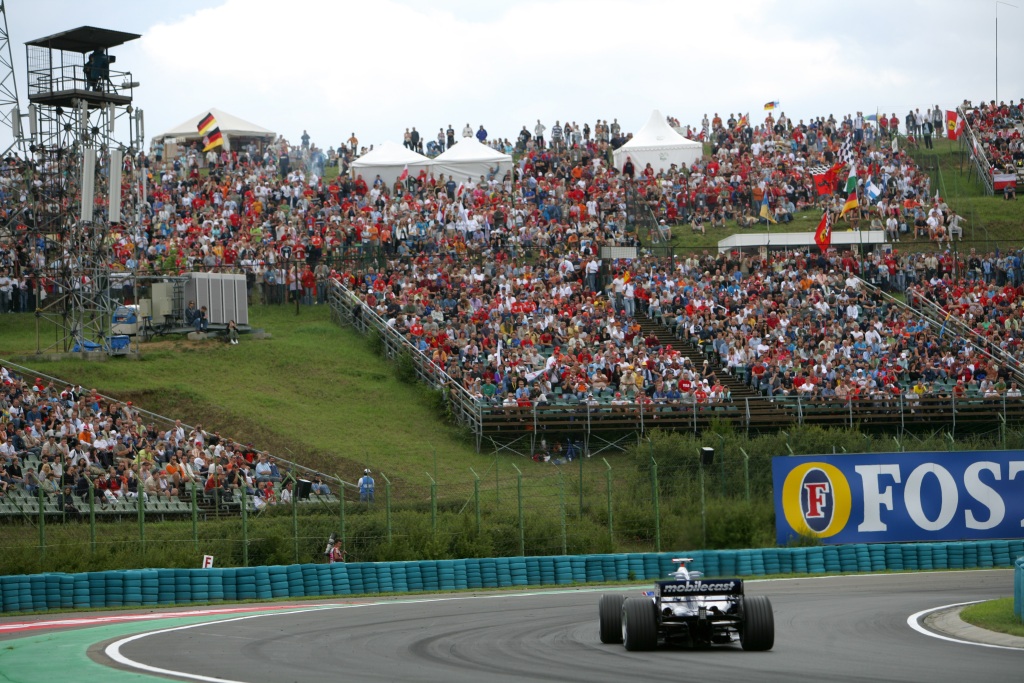 According to a media report in Hungary, the chances of having a Hungarian Grand Prix beyond 2012 are slimmer than ever. Daily newspaper Vilaggazdasag revealed, based on internal sourced information, that the Hungarian government is not willing to support the Formula One race after the 2012 season, the reason being none other than the lack of financial support.

The aforementioned source said that local government ministries are planning to end the deal between Hungaroring and the Formula One Management (FOM is controlled by Bernie Ecclestone), as the Hungarian officials will no longer be able to provide the event with the necessary funds (governmental, in most of its part) due to the current economic crisis, and also the weakening of the Hungarian currency.

Unless the venue that hosted the first ever Formula One race behind the Iron Curtain back in 1986 finds private sponsoring for hosting an F1 grand prix, it is expected that Hunagaroring will not extend their deal with the FOM for an additional 4 years, as signed late last year. According to the document signed by the circuit officials and Ecclestone last year, Hungaroring was to continue in F1 until 2016.

One good news, though, is that the Hungarian fans will continue to see their favorite F1 drivers until 2012, as canceling the race prior to the first deadline, 2012, is not an option. According to a report from the same publication, the Hungarian officials will have to pay the promotion fees until that term whether the race is held or not.

The situation is yet to receive clarification from the Hungarian officials, who have not issued a statement concerning the matter. If the Mogyorod based circuit will eventually leave the series, it may represent the end of F1 racing in Eastern Europe, as Turkey is also on the verge of losing their place in the F1 schedule from 2011 onwards.