1 Hulkenberg Targets Force India Seat in 2012
Up Next 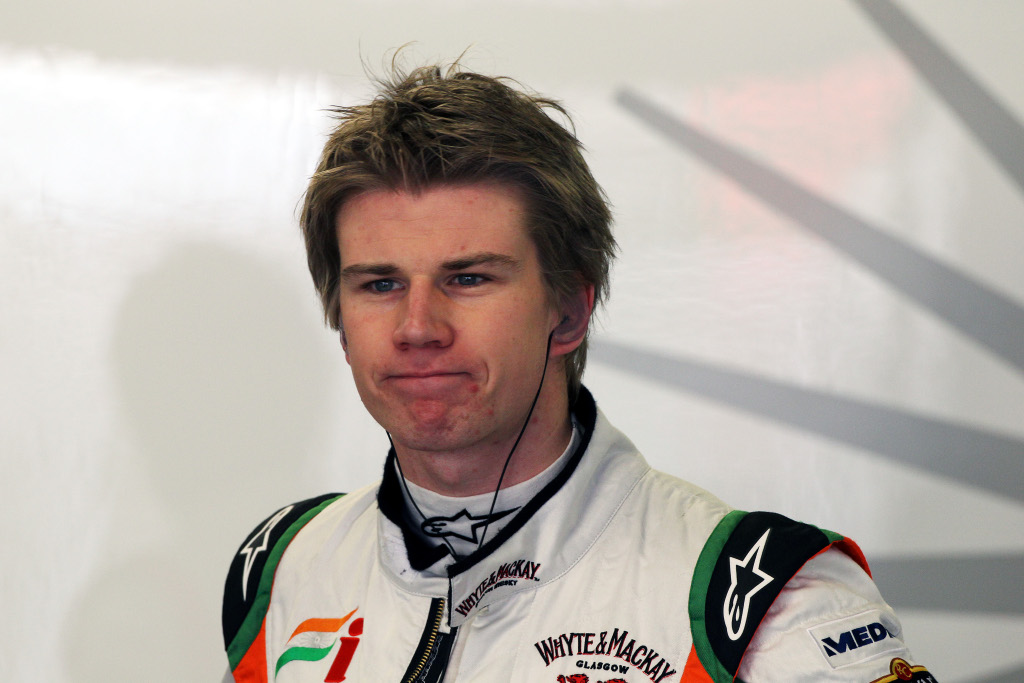 Nico Hulkenberg will start off his second consecutive Formula 1 campaign from a different position as compared to last year, as he will only get to drive an F1 challenger through selected Friday practice sessions of the 2011 season.

Having driven for Williams F1 in his rookie season, Hulkenberg signed a 3rd driver and reserve deal with Force India for 2011 and, according to a race preview from the Silverstone based team, will be the first driver to climb on board of the VJM04 single-seater in the first practice session of this weekend's Australian Grand Prix.

“I am very excited like probably everyone in F1,” said Hulkenberg in regards to the new campaign he's going to start with Force India in the series. “It is nearly impossible to predict how competitive we are and as well how competitive our adversaries are.”

“It's very close, especially in the midfield. But I hope that the team will have a good start and I am especially looking forward to free practice one, when I will be sitting in the car again,” he added.

Hulkenberg will however not make his debut in the VJM04, as he got to drive the car – as well as its predecessor – during this winter's group testing in Spain.

Recently, a couple of other teams have confirmed they'll use the first practice session on Friday to give their reserve drivers some track time. While Team Lotus will give the T128 to newly-signed Karun Chandjok, Scuderia Toro Rosso will trust Daniel Ricciardo with their STR6.