2 Weber Sees Hulkenberg Back in Racing in 2012

Hulkenberg Will Drive F1 Car Each Friday in 2011 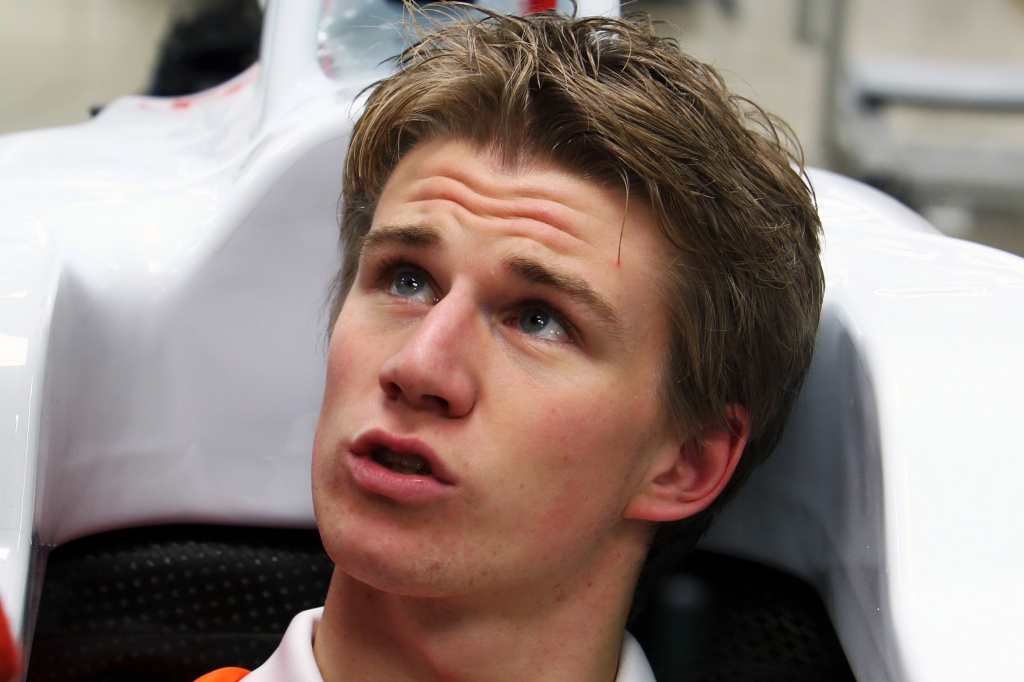 Nico Hulkenberg may be the luckiest unfortunate driver in Formula 1 recently. Despite having missed out on securing a driving deal for the 2011 campaign, the German racer will drive an F1 car in each of the 20 rounds of the upcoming season.

The German has already been confirmed new reserve driver for Force India Mercedes in 2011 last month, but it was only today that he shared with his fans what his duties will be this year. And if we are to trust the man himself – and we don't have any reason not to – the best rookie of 2010 will be behind the wheel of the VJM04 in each Grand Prix Friday of 2011.

“I'm still in F1,” he told reporters in Valencia, after having completed his first test with Force India in Valencia. During the group test at Ricardo Tormo, Hulkenberg drove the 2010-spec Force India car, which he took to 2nd place on Day 1.

“I will be driving on every Friday in free practice so the good thing is that I can still show what I can do,” he added, according to German news agency SID. Additionally, he already revealed his aim for 2011, which is to impress Vijay Mallya and secure a racing seat with the team the next season.

“I have the make the best of it. I have the year to convince the guys at Force India.”

As for his missed opportunity with Williams F1 (that really wasn't his fault anyway) for which he raced in his debut F1 season last year and scored the team's only pole position, in Brazil, Hulkenberg admitted it took him some time to put the disappointment behind him.

“It hurt a lot and it's no secret that I am very disappointed. But I've had some weeks to get over it. I am trying to put it behind me and look positively into the future,” he added.