1 Hulkenberg's Future to Be Decided This Week 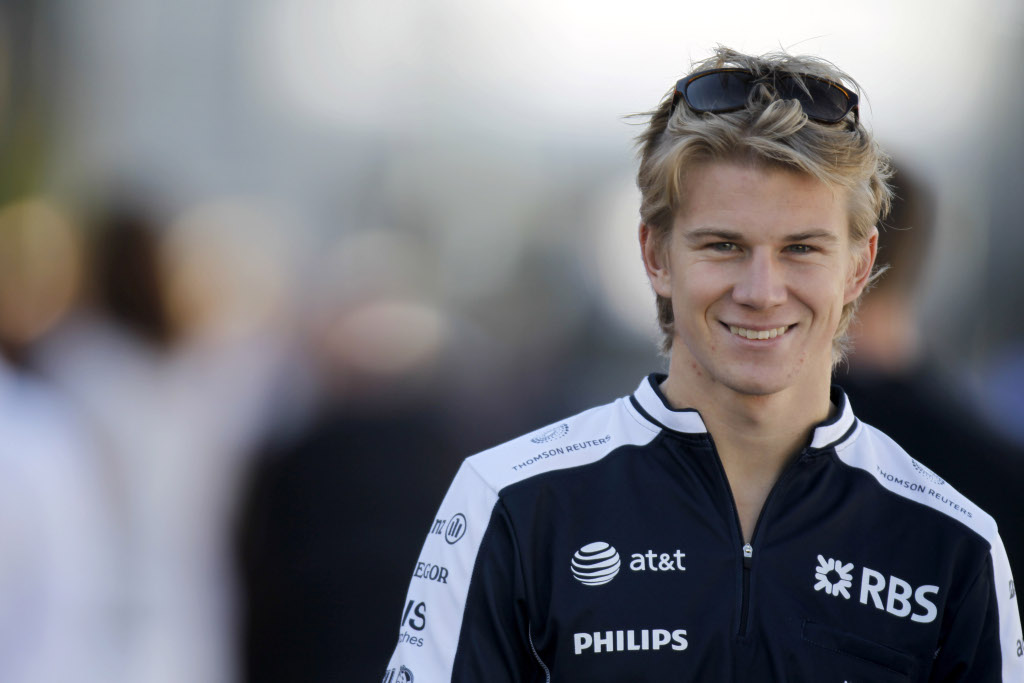 Although future doesn't seem very bright for F1 rookie Nico Hulkenberg, the German driver has a different opinion when asked about what 2011 has in store for him. Ousted by Williams F1 Team based on money-related issues – it's not that he was asking for much, only that another driver was willing to bring more money to the table – the German driver went looking for a new team a few weeks ago.

Ever since he announced his split from Williams, Hulkenberg has been linked with a single seat for 2011, and that belonged to Force India. With Vijay Mallya waiting until Christmas to announce his complete lineup for next year, Hulkenberg believes his chances of remaining in the Great Circus for the second year running are as high as ever.

“At this point I would like to thank the Williams team for three great years,” said Hulkenberg on his official website, thanking Williams for the opportunity of making his F1 debut and showing the world what he's made of.

“Although it is very, very sad that the cooperation will not continue, I am glad to have been part of the team,” added the German racer, who revealed he had a special relationship with veteran Rubens Barrichello, who helped him develop into the driver that he is right now.

“We exchanged our racing helmets in Abu Dhabi on Sunday. We both wrote something personal for each other on it. I hope Rubens will stay in Formula 1 for a long time and I wish him all the best.”

As far as his future in the Great Circus is concerned, there are only optimistic thoughts for the future.

“I'm still sure that I stay in F1 in 2011. Sure you read all of this in the media. I still do not have a new contract with another team, but that will hopefully change very soon. It looks (good),” he added.