Hulkenberg's Future to Be Decided This Week 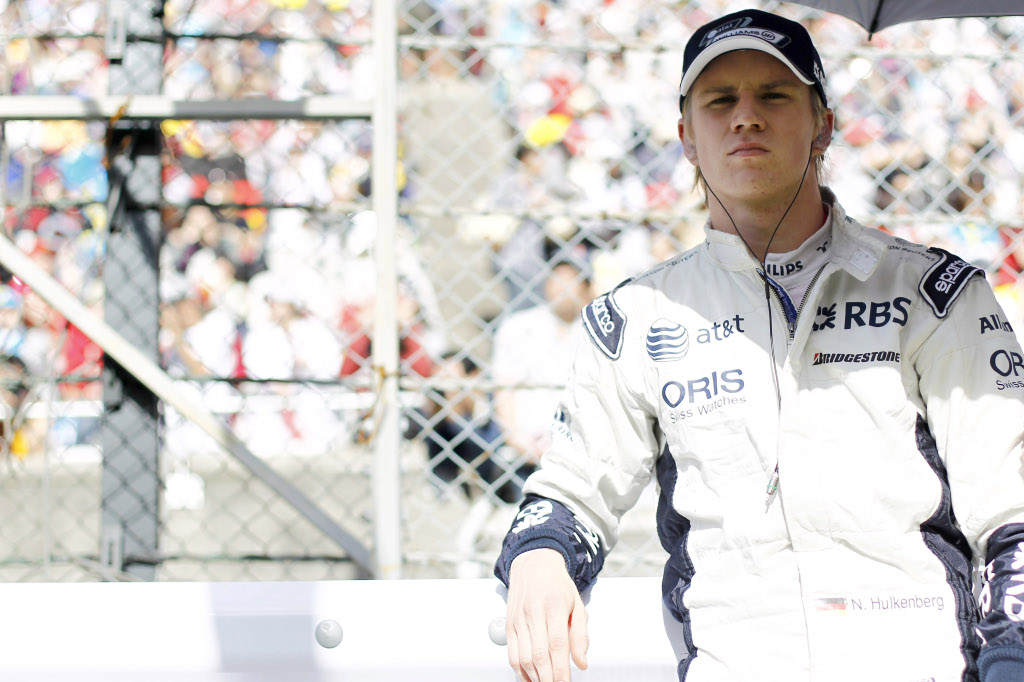 Nico Hulkenberg's future in Formula One – at least as far as the 2011 season is concerned – will hopefully be decided this week. According to a member of the 23-year old's management, the talks held with several teams in the paddock will lead to a conclusion within the next few days, although he didn't mention what Hulkenberg's role will be, driving or reserve.

“It is quite possible that something will happen this week,” said Timo Gans, the aforementioned member of Hulkenberg's management, according to German news agency DPA. Additionally, he stressed the fact that the German's management will week to secure him a racing spot first, and only if that is no longer on the table a reserve role will be taken into account.

“Our objective is that Nico gets a place in formula one – as a race driver. That's our plan A and we're putting everything into it,” said Gans.

In recent days, Hulkenberg's manager Willi Weber told the media that he is currently discussing the possibility of his client joining Force India Mercedes, since Vijay Mallya's team is yet to announce and confirm its lineup for next season. If that doesn't work out, Hulkenberg has been linked with a reserve role for Mercedes GP in 2011, which will give plenty of time to his management to arrange for a brand new contract the year after.

Hulkenberg has spent his first year in Formula One at Williams F1 Team, proving to be one of the top rookies of 2010. His highlight for the recently ended campaign was undoubtedly his pole position in the Brazilian Grand Prix, when he set a qualifying lap more than one second faster than eventual title winner Sebastian Vettel.

At the end of the season, he was offered the possibility to extend his deal with Williams for a number of year, but the contract would have sent him to drive for Hispania Racing F1 Team (with which Williams recently signed a technological partnership). Needless to say, he turned down the offer immediately.