1 Hulkenberg to Replace Massa at Ferrari? 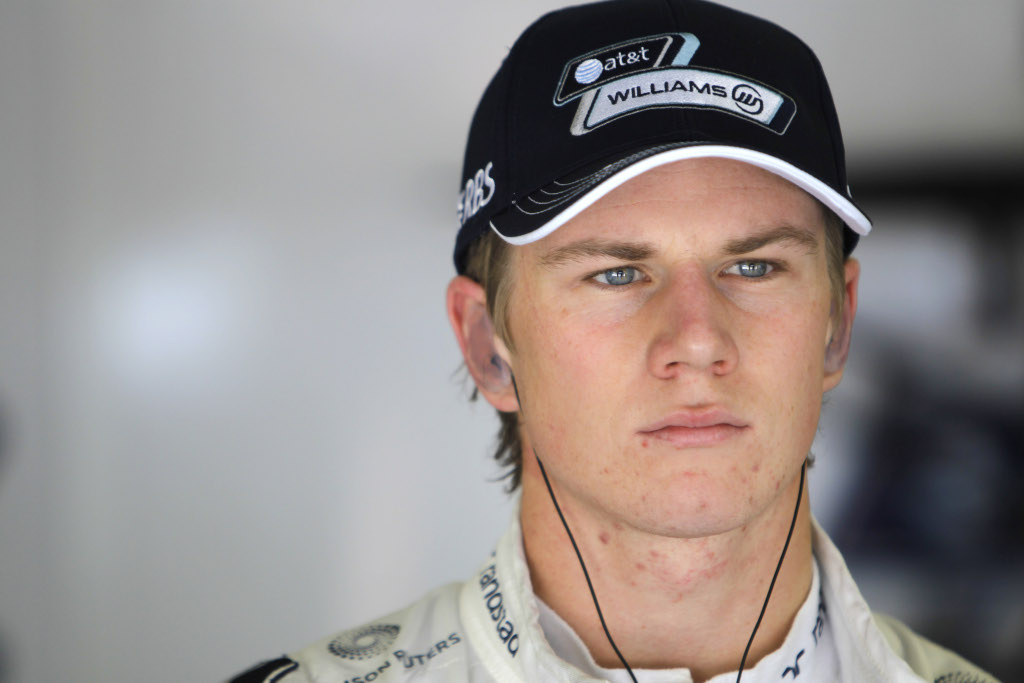 Nico Hulkenberg might have proved himself worthy of a Formula One seat next year, but his late axe from Williams F1 Team might bench him for the upcoming campaign in the Great Circus. Although he is considered the best rookie of 2010, the German's opportunities to find a place in the F1 roster for next year have diminished considerably, as most teams have already made official plans for 2011.

His manager, the famous Willi Weber – because of his partnership with Michael Schumacher for the past two decades – voiced his frustrations on the matter, blaming the Williams team for taking too long to make up their mind. Apparently, the team's management communicated their decision to Hulkenberg after the Abu Dhabi Grand Prix.

“I have not been handled like this for the last 20 years. I wouldn't have minded if they came clean and said 'We need money so we can no longer afford Nico'. But instead we are at the last second where we have hardly any time to look elsewhere,” said Weber, according to the GMM news agency, citing German media reports.

Recent reports have hinted that Renault, Force India and even Lotus are potential destinations for the 23-year old racer. However, according to Autosport, Vitaly Petrov seems in pole position to secure an extension with the Enstone based organizations, while recently Lotus' boss Tony Fernandes told the media that he sees no reason to change his drivers' lineup – comprised of Jarno Trulli and Heikki Kovalainen – ahead of the 2011 campaign.

The only ray of light (read that hope) this week came from Force India's owner Vijay Mallya, who admitted “we are the most attractive team with open spaces,” in a report from Germany's Auto Motor und Sport.

As far as Hulkenberg is concerned, the former GP2 graduate was not exactly ousted by Frank Williams, but offered a multi-year deal with the Grove based team. The trick was that he had to race for Hispania Racing F1 Team in 2011, as part of a deal signed between the two companies – Williams will supply the Spanish squad the hydraulic system and gearbox for their 2011 cars – which he turned down.

Weber also cleared the rumor regarding a potential deal between Hulkenberg and Ferrari, for Felipe Massa's seat, saying that these are simple media allegations.