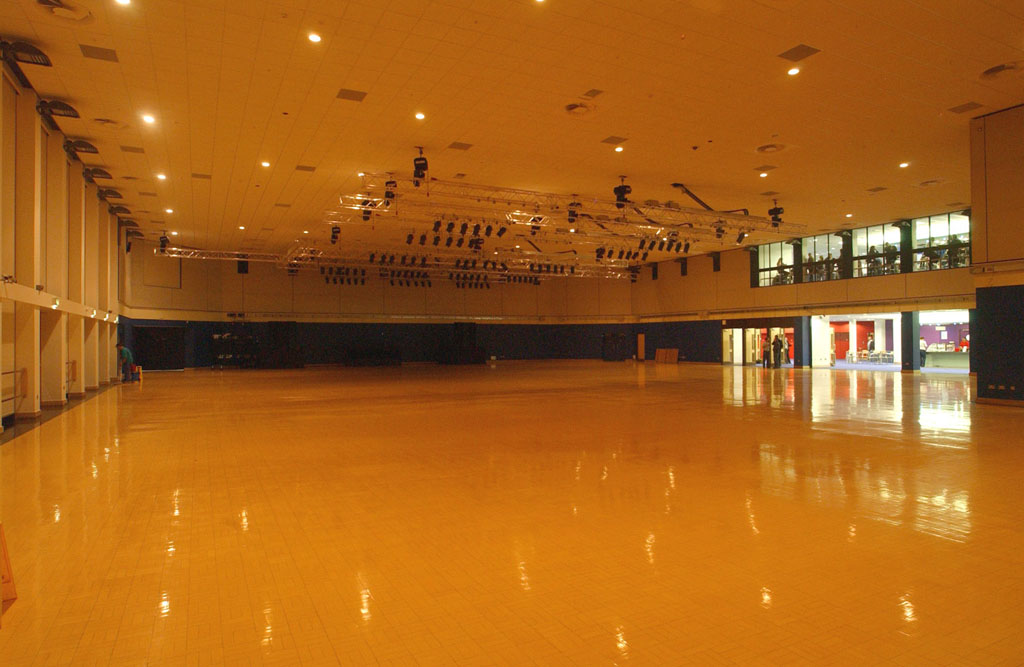 After Beijing authorities introduced a bunch of new rules to curtail the number of cars sold in the Chinese capital, dealerships are nothing more than empty halls, with new car buyers staying away from was has become a repulsive market for passenger cars. Beijing intended to reduce congestion across the city and try to fight pollution, allowing only a maximum of 240,000 vehicles to be registered in 2011.

This can only be good news for tree-huggers but, on the other hand, the auto industry sees new car sales going down and it's nobody there to rescue them. Not even the incentives or the tax breaks aimed at certain types of vehicles addressed to the Chinese market...

"We definitely won't make money this year," Li Hao, a Chery sales manager told AFP in an interview when talking about the way carmakers expect the auto industry to perform this year. "Our income and sales will definitely drop and I'm worried about my own income and job. Every car salesperson is thinking about this problem," he said, while revealing that the showroom he works in had not sold a car since December 24.

But Beijing's municipal government wants to compress sales by up to 70 percent, ignoring complaints coming from automakers shouting that the auto sector in the region will be ruined this year.

“Definitely this will impact our sales in Beijing next year, But it's hard to say what percentage will be affected specifically. In fact, what worries me more is that other cities will follow Beijing's lead to issue such regulations, and that will have a bigger impact,” said Chery spokesman Jin Yibo in late December, after Beijing approved the new set of regulations.