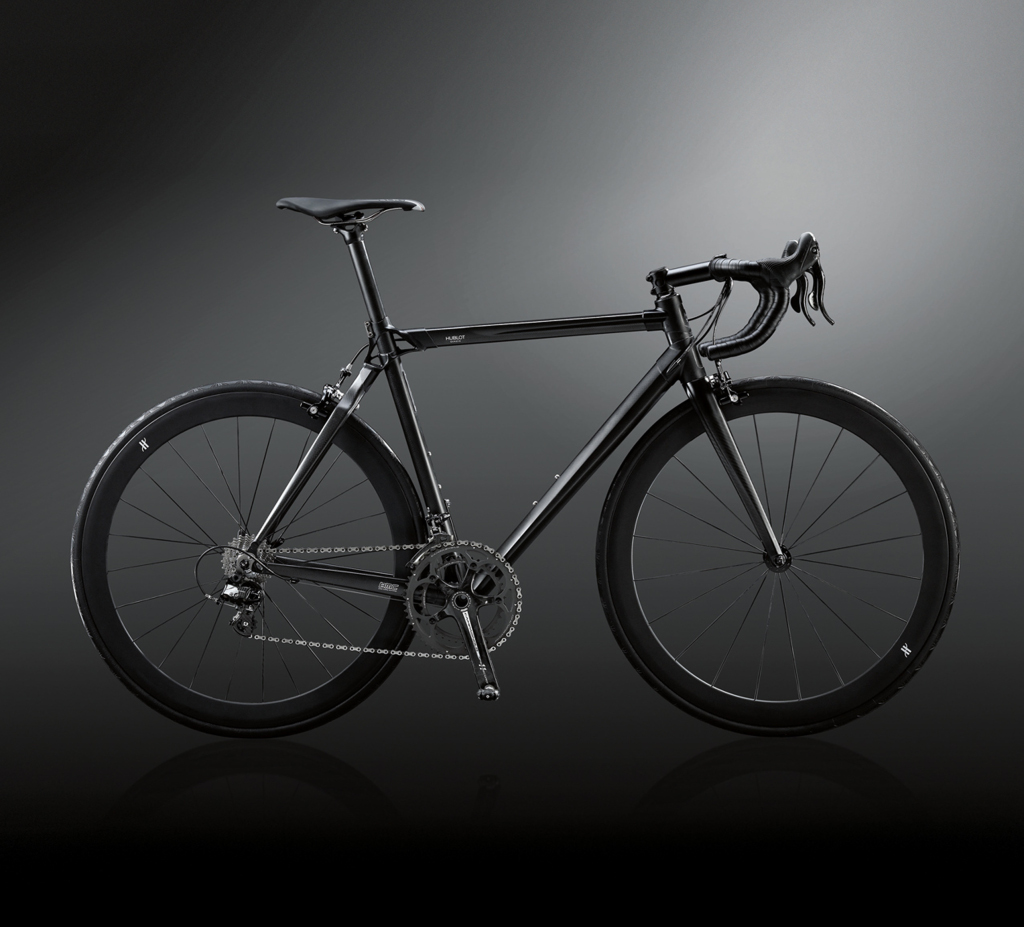 After creating some of the most expensive watches, the luxury watchmaker Hublot has turned its attention to other areas during the last period of time. If last year it teamed up with the Swiss manufacturer Zai for an exclusive ski, after previously launching cufflinks, pens and key chains, this time, Hublot partnered with BMC to create a racing bicycle.

Like any Hublot creation, the bike is also a work of art, made from light and high-performance materials. The pedal bearings contain ceramic material in order to reduce friction, while the frame is made from carbon fiber for giving strength and rigidity. 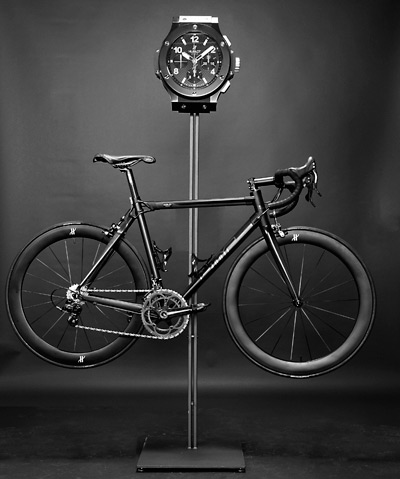 The first bike from this exclusive edition is due to be race-tested at the “World Stars Cycling Criterium” in Monaco on July 3, one day before the start of Tour de France. Legendary cyclists like Eddy Merckx. Tony Rominger, Richard Virenque, Laurent Jalabert and Pedro Delgado will also participate in the charity race, organized by Star Team for the Children.

According to a press release, Andy Rihs, the owner of BMC, is thrilled with this model produced in partnership with Hublot, as the watchmaker has added a welcome touch of glamour.