HRT, Marussia Virgin Will Not Use KERS in 2011 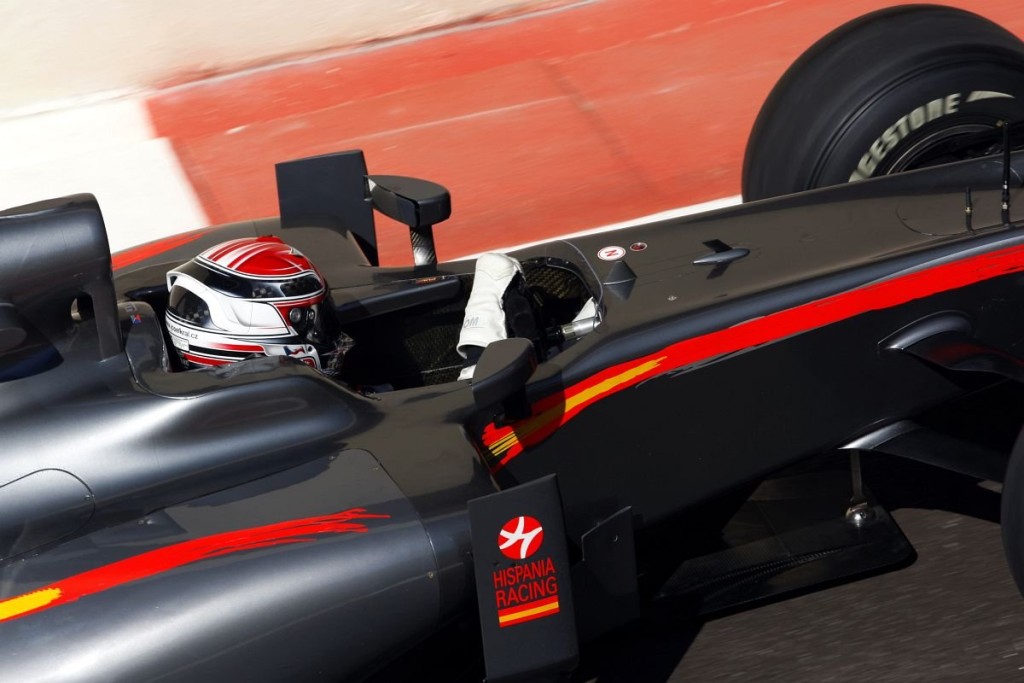 Formula One's new-coming teams Hispania Racing and Marussia Virgin Racing have chosen not to use the Kinetic Energy Recovery System in 2011. The technology that makes use of the kinetic energy when braking and transforms it into extra horsepower in straight line will make its return to the series in 2011 and, despite the lower costs associated with it, will not be used by every team on the grid.

According to British engine manufacturer Cosworth, the only team it is partner with in F1 that will use KERS is Williams, who have already developed a unit of their own for 2011. Hispania and Marussia Virgin are the other partners of Cosworth in the F1 series.

“At the moment, Williams are the only one of our customers who are going to be using KERS in 2011,” said Cosworth F1 operations general manager Mark Gallagher in a recent interview with F1 Fanatic.

“Virgin and HRT are not. Both those teams have expressed an interest in KERS for 2012,” added the British official.

While Marussia Virgin Racing has recently secured its financial future thanks to the former Virgin team's tie-up with Russian sports car manufacturer Marussia, Hispania's future is yet to be decided. The Spanish squad is yet to secure sponsorship for the campaign to come, has no chassis supplier for 2011 and is yet to confirm a full drivers lineup for next year.

According to team principal Colin Kolles and owner Jose Ramon Carabante, an announcement regarding the team's future is not imminent, as it could take until after the New Year to figure out a viable financial scheme for next year.