3 Lotus Will Not Use KERS in Early 2011
Car video reviews:
Coverstory 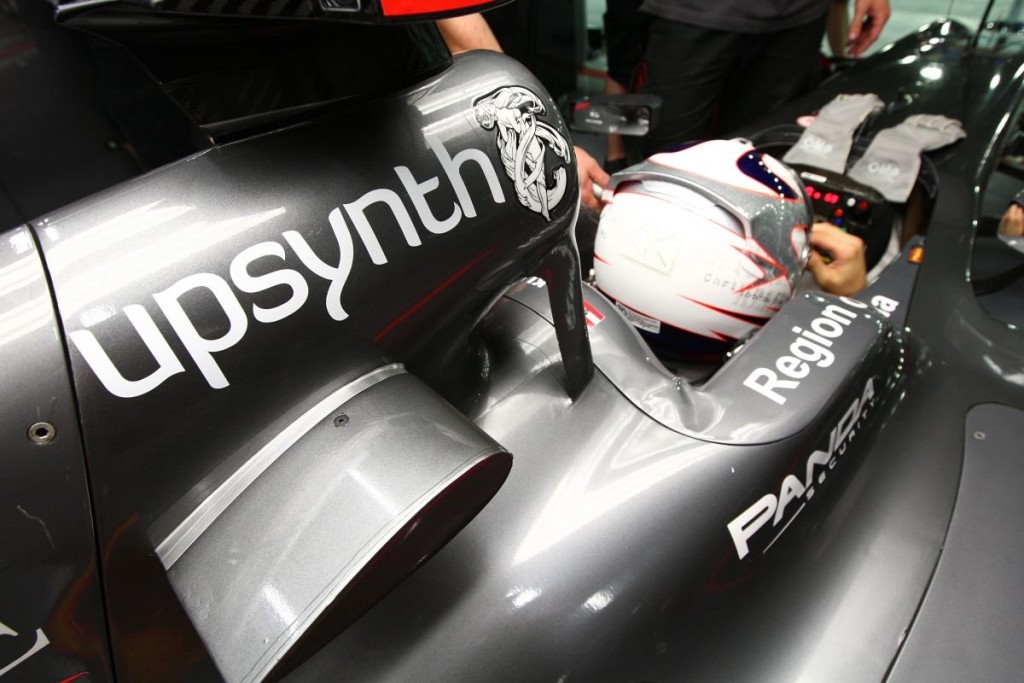 One of the big stories of the season to come in Formula One is the return of the Kinetic Energy Recovery System (KERS), a unit that will provide the cars it is fitted onto with extra horsepower on straight line. Without going into specifics, the system practically stores the energy collected under braking and turns it into power, deployable via a push of a button on the steering wheel.

That being said, we all know the semi-failure experienced by the F1 teams when trying to implement the unit in F1 back in 2009 – KERS was practically rushed into the series by the International Automobile Federation (FIA). Nevertheless, with much more time to develop the technology properly, the majority of the F1 teams are now optimistic that the 2011 version of KERS will really make an impact on the series.

There are exceptions of course, as some teams – Hispania Racing F1 or Marussia Virgin, for example – decided not to go the KERS way next season. And that vision has been expressed and argued by a prominent HRT engineer whilst speaking at a technical university in Valencia. According to the person in question, namely Toni Cuquerella, the unit is “inefficient”.

“It is a fashionable green technology that helps to sell more (road) cars,” he argued, as reported by Spain's motor21.com. “It's inefficient but the large manufacturers want it to sell their cars.”

“A lot of the manufacturers want KERS as a tool of their marketing departments to justify their investments in Formula One,” he added.

It is believed that only these two teams will not use KERS throughout the 2011 season of Formula One, while all the others will go for the electric version of the technology. Williams F1 was the only organization which chose to develop a flywheel-based unit back in 2009, but team officials have recently confirmed that they will switch to electric KERS next year (mainly due to weight reduction related reasons).