1 Hennessey Presents the VelociRaptor 500
Car video reviews:
Up Next 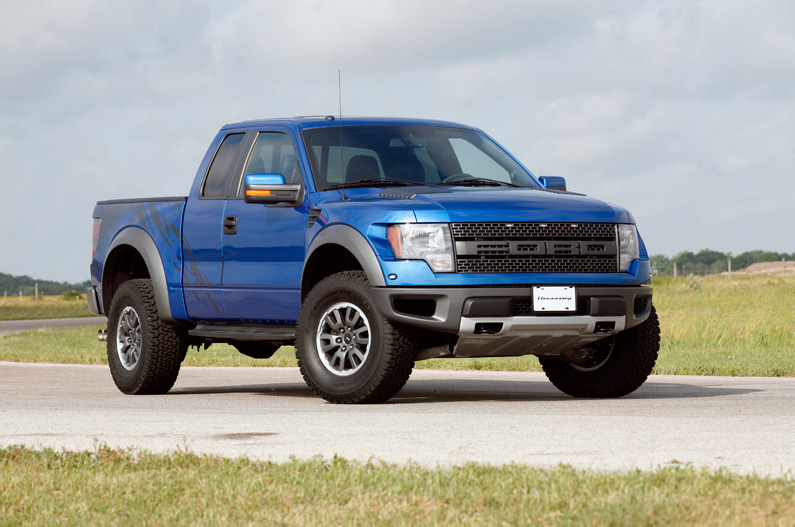 Following the introduction of their VelociRaptor 500 package for the Ford F150 SVT Raptor back in February, the Texas-based tuners at Hennessey Performance Engineering have now released details on what they say is the world's first twin turbo 6.2L Ford Raptor truck. 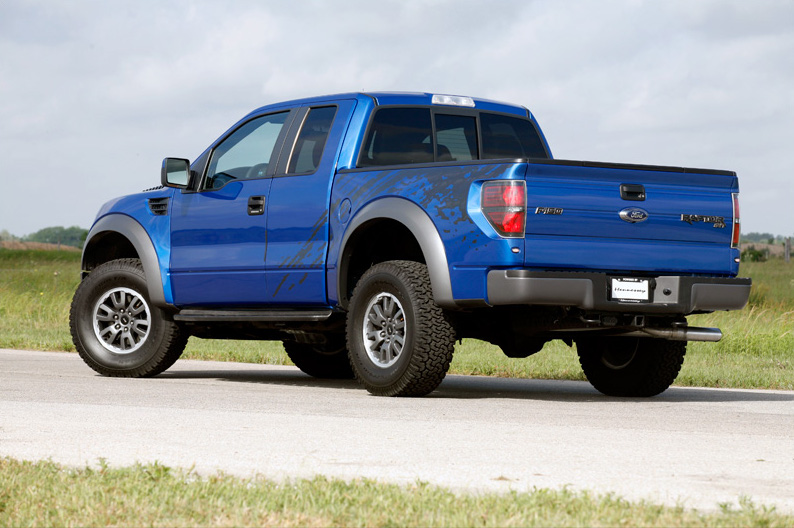 The company failed to reveal how many kits will be produced or pricing details of the two packages, but no matter what, some extra thousands of dollars will have to be paid in order to have the Hennessey Performance Engineering team install the kit.

Take a look under the hood of the new Twin Turbo VelociRaptor and hear the sound of the new engine in the video below: