1 How to Replace Your Car Battery
Car video reviews:
Coverstory

How to Jump Start Your Car 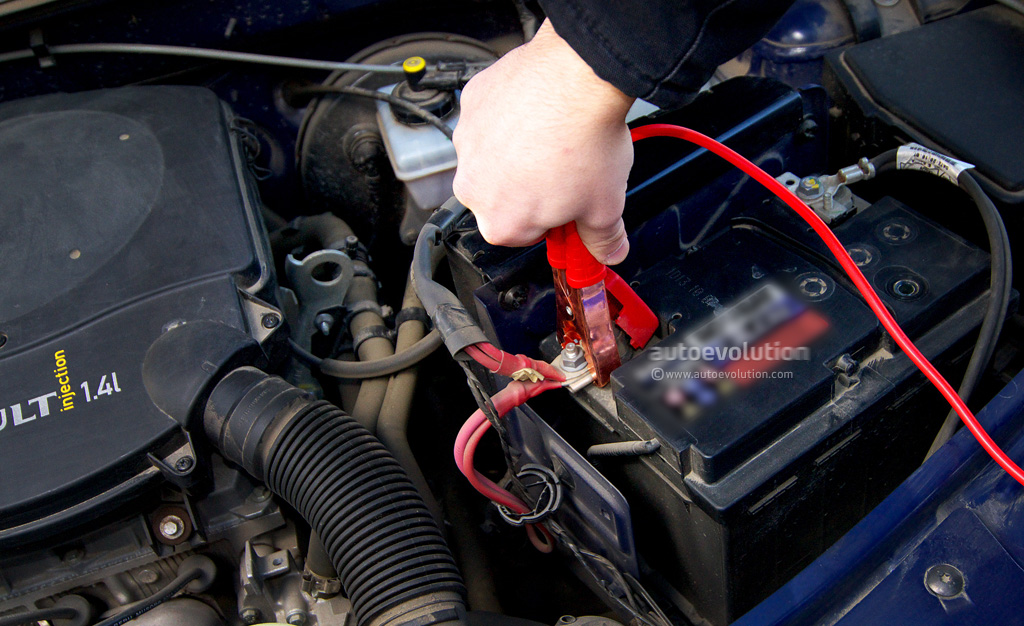 So you turn on the ignition and nothing happens, there is no engine ignition, no lights going up on the dashboard, no movement whatsoever. It looks like a little leprechaun did something magical to your car and now it won't start.

Chances are your battery is dead. Yes, all cars have batteries too, not just your iPod. Except that unlike the batteries in your iPod, the battery in your car has the magical power to recharge itself from the engine. Except your engine isn't running, is it? Hence your predicament.

Here is how to recharge your car battery on the run, a process also known as jump starting your car. The things you'll need are jumper cables, a wire brush, rubber gloves and safety glasses in case you're doing this for the first time.

Before you start you should determine that a dead battery is indeed the cause of why your car doesn't start. Just because the engine doesn't turn on doesn't mean it's the battery. A sure way to check if the battery is gone is to try to turn on the things which are normally powered by the battery, like the wipers, the headlights and the stereo. If none of them turns on, you better reach for those cables. 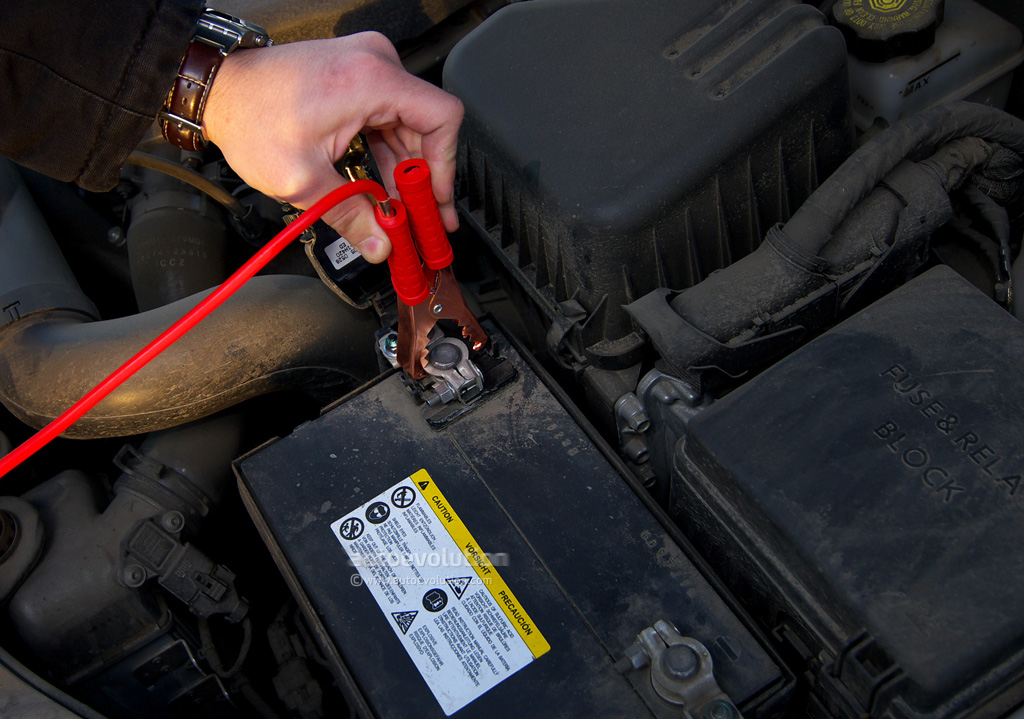 Let's move on now to the actual process of recharging your battery. In order to do this, you'll need a “donor car”, in our case, someone with a full battery who is willing to help. Position the two cars so that their batteries are as close to each other as possible but make sure there is no contact between them.

Next, pop the hood on your car and locate the battery. You might want to check your owner's manual beforehand because some models are fitted with jump start lugs (especially new models) that should be connected to the battery cables. What these lugs do is bypass the electrical system on your car so that things such as the on-board computer don't get fried in case of a power surge.

Now its time to connect the jumper cables. This is where most people get stuck, simply because they don't know which goes where. It's very simple really: the red-handled jumper cable goes on the positive terminal and the black one on a piece of metal which acts as the negative or the grounding. On some models, the positive is easy to identify because it's slightly larger.

The negative cables should connect to a grounding metal part, such as a bolt or a bit of unpainted metal in the engine bay. When you connect the last cable, a spark usually comes out. Relax, it's perfectly normal. This is why we recommended you have rubber gloves and protective goggles. 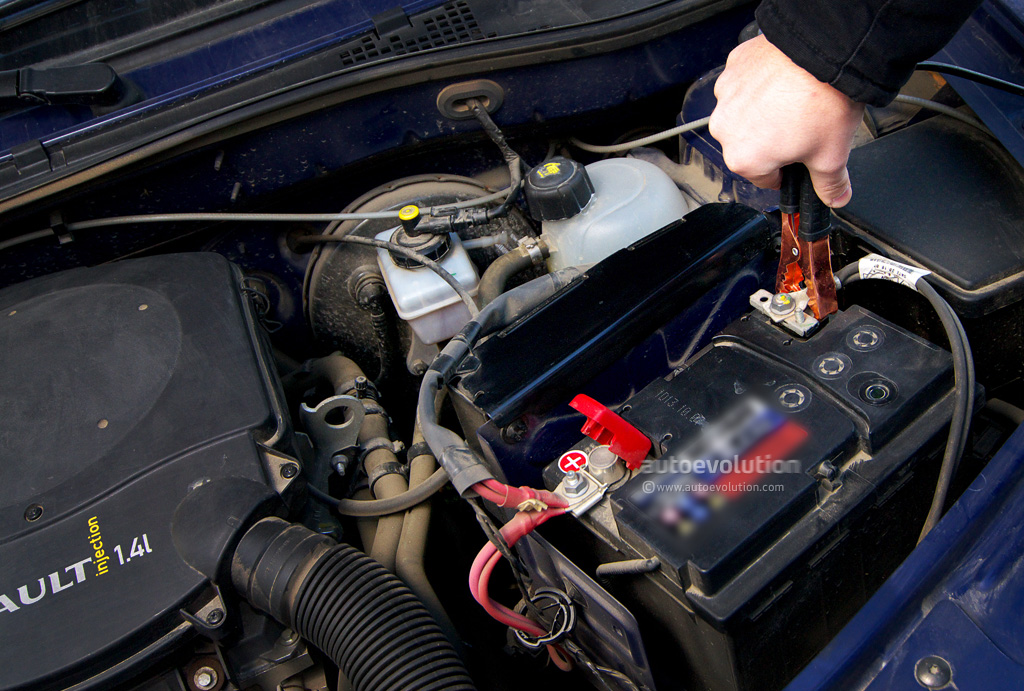 After all the cables are connected, proceed to start the live car and rev the engine for a while. Now, the dead battery should start. After it starts, remove the cables, in reverse order so that there is no nasty power surge.

Keep the engine running for a while in order to allow the alternator to recharge the battery. It should run for at least 20 minutes. This applies for both idling or driving the car so it shouldn't be a problem.

A few warnings before you go headlong into jump starting your car. Often, the cause for battery demise is severe cold. In that case, you should definitely check to see if the liquid inside the battery isn't frozen. If it is, don't try to jump start the car as the battery will explode.

And remember: red is positive, black is negative!