2 Toyota Is the Biggest Company By Market Value in Asia

3 How To Update Toyota Entune System

How To Find a Charging Station for Your Toyota Prius

Gabriel Brindusescu
If you want to keep those fuel consumption numbers low with your 2013 Toyota Prius plug-in hybrid, means that you have to drive in EV mode more often. As the engine or regenerative braking can’t keep up with the electric consumption, naturally, you’ll have to plug the car to a charging station more often.
1 photo
For that matter, Toyota made two apps, both for your smartphone and for the Entune multimedia system as you will see down bellow.

Finding a charging station from the Entune system is very easy. You have to select the “Apps” button and then press the “Charging Station” icon. The screen will display the closest charging stations to your location, which can be shown both as a list and on a map.

Now all it’s left is for you to select the desired station and the sat nav will automatically direct you to the location. 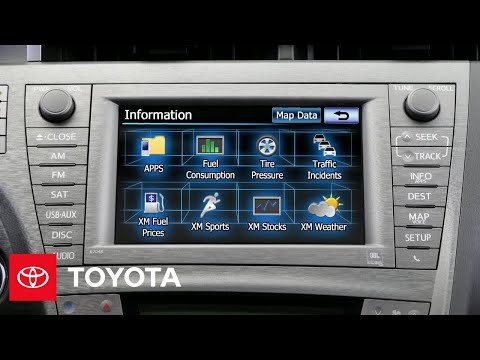